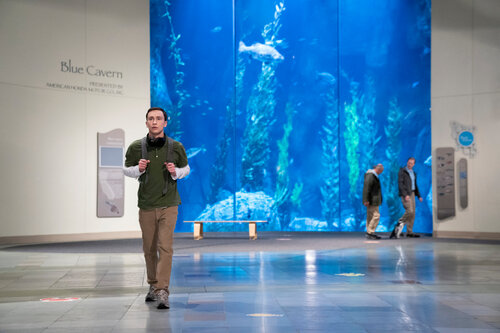 Netflix has announced that the fourth and final season of Atypical is set to premiere on Friday, July 9th, and they’ve released several photos offering us a first look at the upcoming season.

The series is a coming-of-age story that follows Sam (Keir Gilchrist), “a 19-year-old on the autism spectrum, as he searches for love and independence. While Sam is on his funny and emotional journey of self-discovery, the rest of his family must grapple with change in their own lives as they struggle with the ongoing central theme of the series: What does it really mean to be normal?”

You can check out the photos that have been released below.