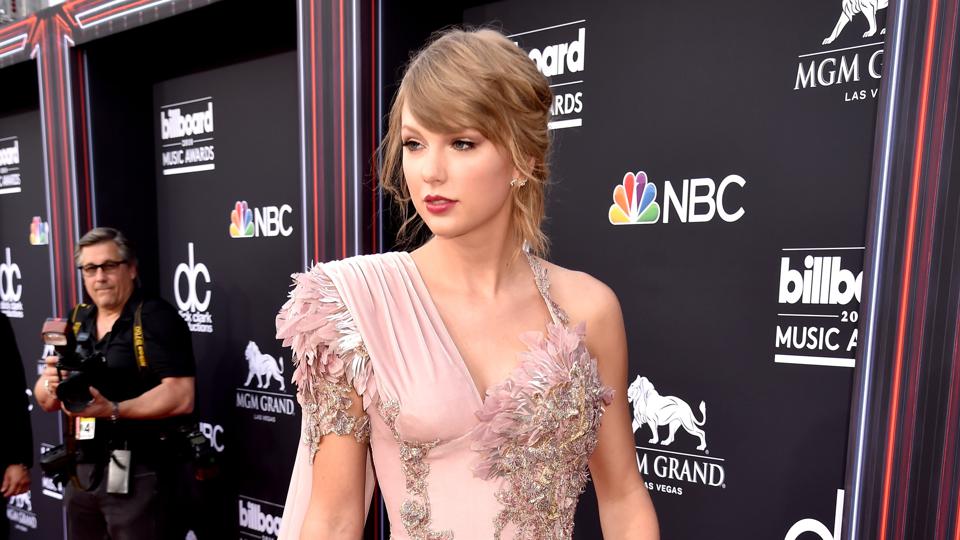 There are no details on the plot of the film. Swift has seen her time on screen before having previously appeared in Garry Marshall‘s Valentine’s Day, she voiced a character in The Lorax, appeared alongside Meryl Streep and Jeff Bridges in The Giver, and was most recently in Cats.