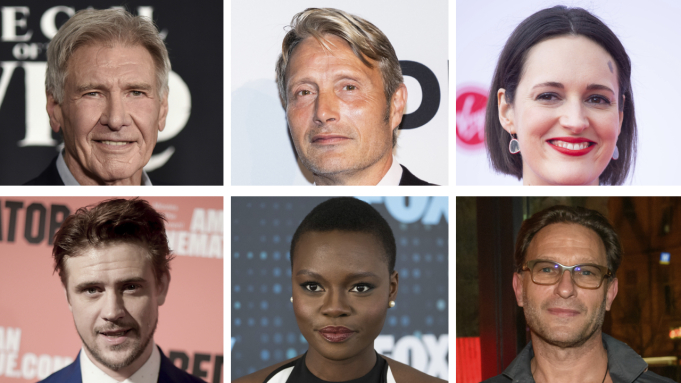 INDIANA JONES 5 Is Set to Start Shooting in the UK Next Week!

Indiana Jones 5 is finally a reality. After so many years of rumors, development and preparation, Lucasfilm is officially set to being shooting the film in the UK next week. The shooting is set to take place at Pinewood among other locations in the UK.

The film will be directed by James Mangold, who will take the reins from Steven Spielberg. Spielberg will remain on board as a producer and be involved in various elements of the film.

Harrison Ford is set to reprise his role as Indiana Jones for the last time. He will be joined by Mads Mikkelsen, Phoebe Waller-Bridge, Boyd Holbrook, Shaunette Renee Wilson, and Thomas Kretschmann.

Kathleen Kennedy, Frank Marshall, and Simon Emanuel are also producing and John Williams is returning as the film’s composer.

There’s still no story details that have been shared, but as filming begins more and more will rise to the surface and we will know just exactly what kind of adventure Dr. Jones is in for one last time.