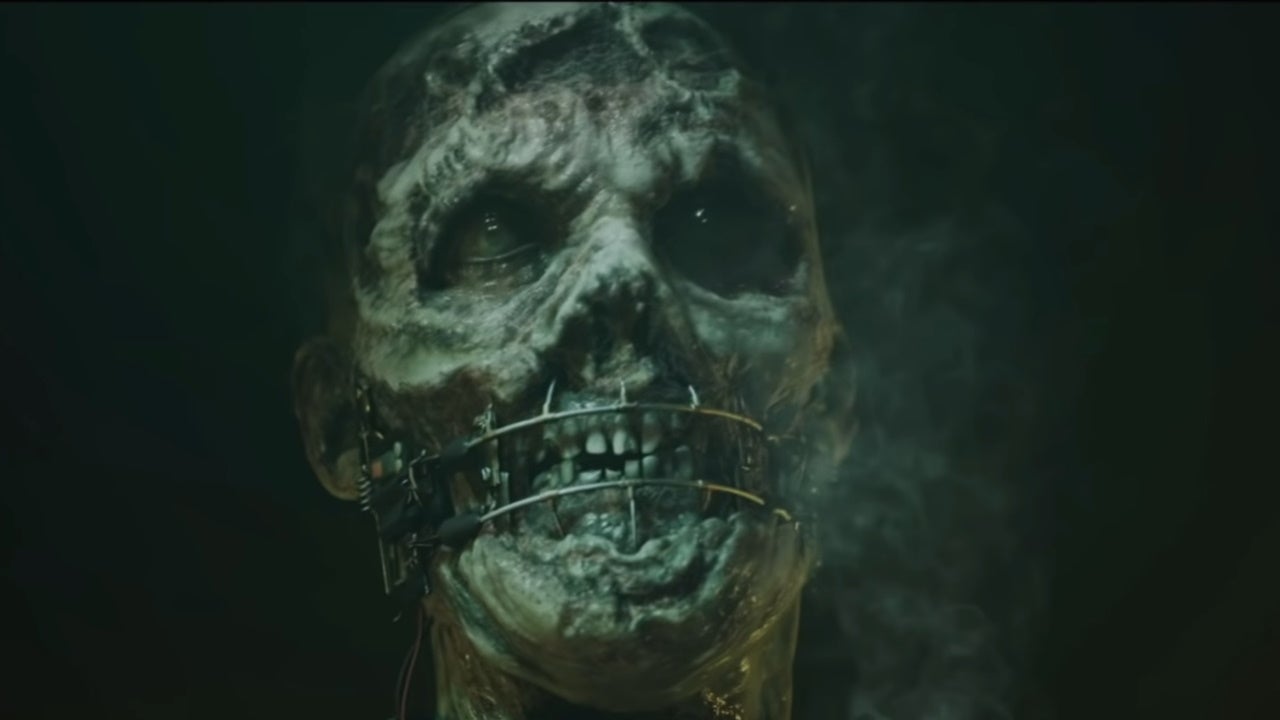 Supermassive Games just recently celebrated the launch of its latest entry in the Dark Pictures Anthology, House of Ashes. For those who have finished House of Ashes, you were treated to a teaser trailer to the upcoming entry and season one finale, The Devil In Me.

Originally announced as an 8 game anthology series. The Devil In Me will be the fourth entry wrapping up the series from Supermassive Games at the halfway mark. Not much is revealed during the teaser, but from what we can gather, it seems our finale may revolve around a serial killer of sorts. Now, this isn’t exactly supernatural, or creatures as you may be expecting, but as we saw in the first entry Man of Medan, supernatural and monsters are not always the enemy in these games and sometimes the horrors are very human. We will have to wait until Supermassive drops a full trailer later down the line to get a better idea of the full scope of what we will be dealing with, but dealing with a maniacal serial killer could very well be something of nightmares all on its own. Check out the teaser below courtesy of Twitter user @TheHuntersV:

We don’t have a release date for The Devil In Me and will most likely be revealed when the full trailer is released. We can expect a 2022 launch given the release schedule of the previous entries. Are you excited for more from the Dark Anthology Pictures?

In this article:Dark Pictures Anthology, Entertainment, Entertainment news, games, horror, horror game, House of Ashes, News, Supermassive Games, The Devil In Me, Video Games
Up Next: