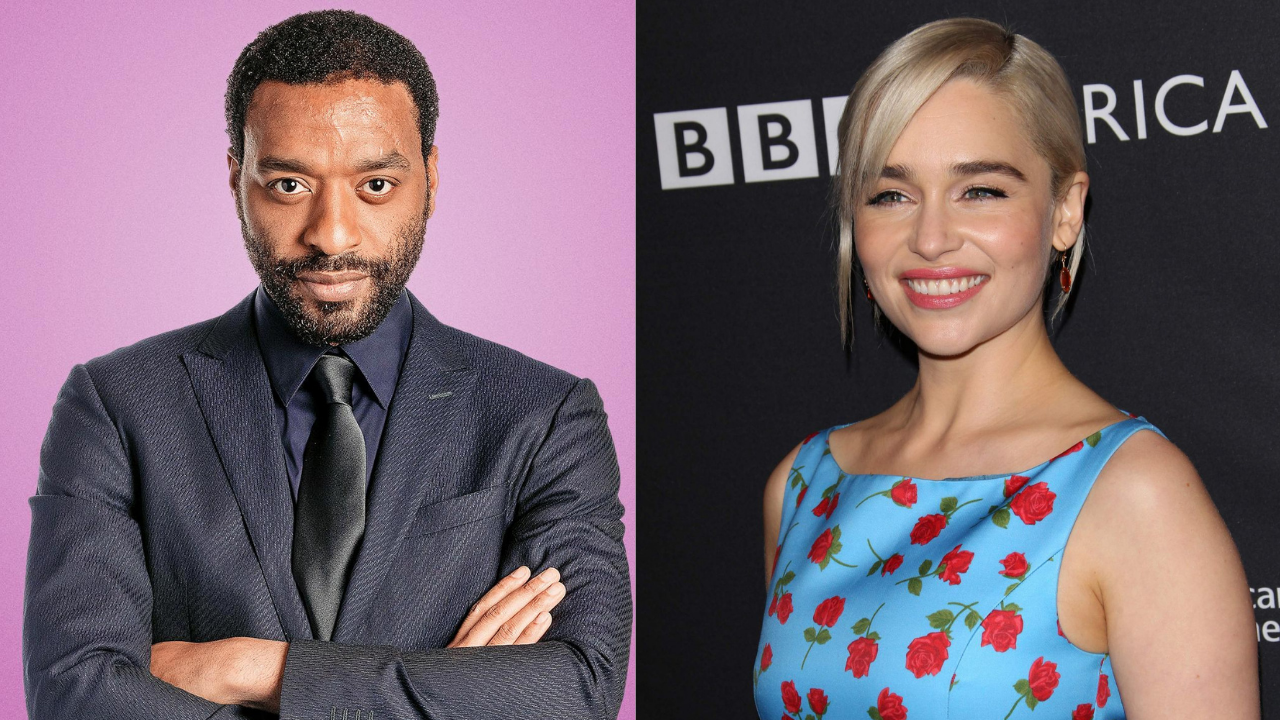 Emilia Clarke and Chiwetel Ejiofor are set to star in the upcoming sci-fi romance film The Pod Generation. The film is set to be directed by Sophie Barthes. The news was broken by  Variety and they revealed that The Pod Generation is:

“Set in a near-future where AI is all the rage and nature is becoming a distant memory, the story revolves around Rachel (Clarke) and Alvy (Ejiofor), a New York couple who are ready to take their relationship to the next level and start a family. Rachel’s work gives them a chance to use a new tool developed by a tech giant, Pegasus, which offers couples the opportunity to share pregnancy on a more equal footing via detachable artificial wombs, or pods. Alvy, a botanist, and devoted purist has doubts, but his love for Rachel prompts him to take a leap of faith. And so begins the wild ride to parenthood in this brave new world.”

Ejiofor plays the character Alvy. He is a botanist who has distrust in a world that is slowly “bending the knee” to AI and is losing what is natural in the world. Despite his feelings, Alvy agrees to give the pods a chance to give Rachel (Clarke) and himself the opportunity to start a family. Thanks to her work, they are given access to this technology that is being developed by a fictional tech giant. If we have learned anything from films involving AI, it’s that this will most certainly lead to some sort of troublesome situation, to what scope, we are not sure yet.

It’s interesting to me that this is being marketed as a romantic comedy. It will be interesting to see how the rom-com perspective gets implemented into the sci-fi and hot topic of technology replacing much of the natural process we have coveted in this world. Fionnuala Jamison, who is the managing director of the film’s production company MK2 FIlms, stated the film will raise “ethical questions about where technology is taking us, like once the womb has been commodified, what’s next?”

When discussing the cast, Barthes said that “working with Emilia and Chiwetel as a couple on screen is a dream come true. Emilia’s versatility, her disarming sense of humor, and capacity to navigate complex emotions are a perfect match to Chiwetel’s charisma and extraordinary screen presence.”

The Pod Generation has no release date yet, but shooting is expected to start in March 2022.