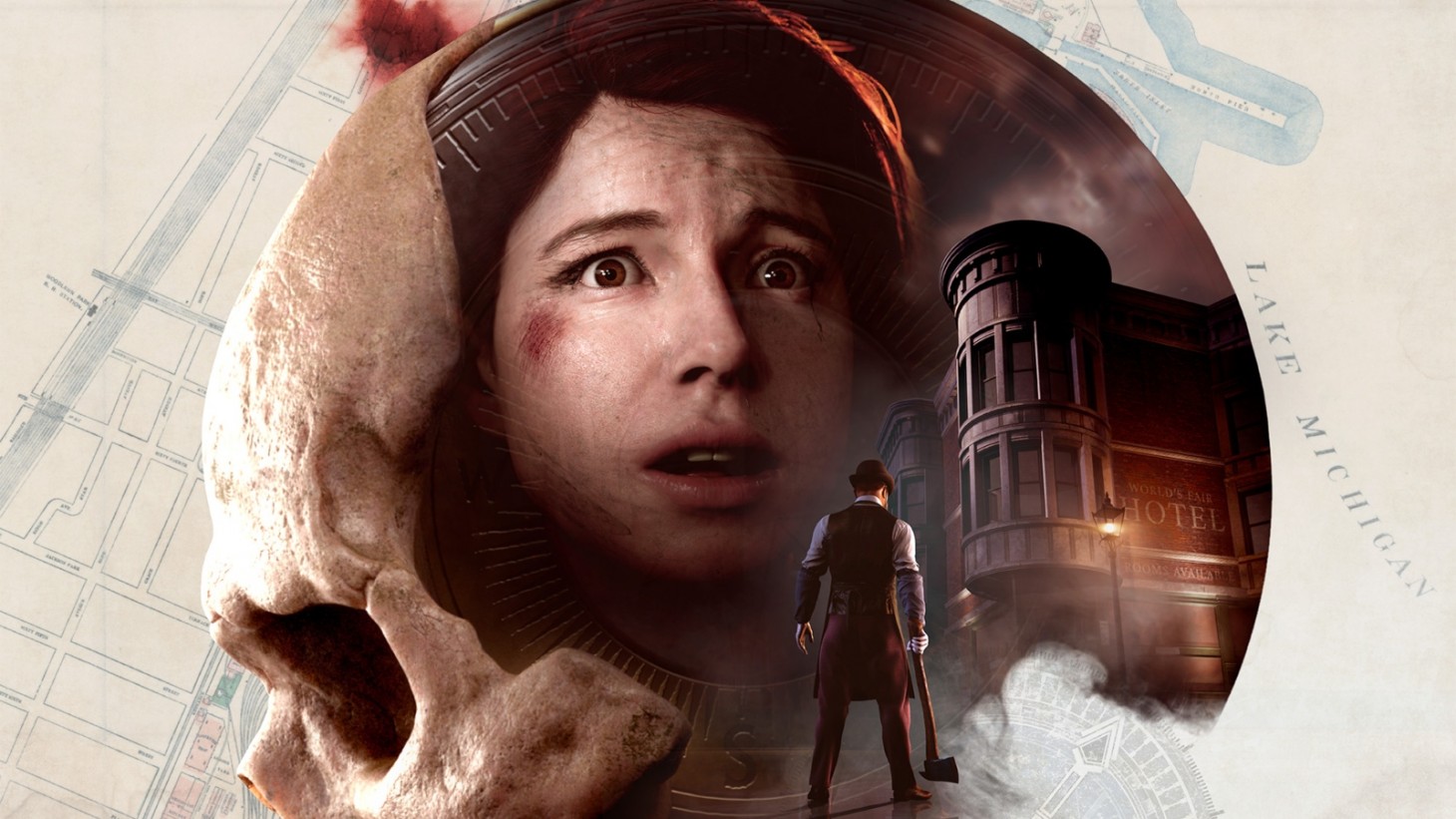 Jessie Buckley Starring in The Dark Pictures Anthology: The Devil In Me

Supermassive Games has announced the star of The Dark Pictures Anthology: The Devil in Me. The next installment in the horror game collection is set to be the season finale and while the developers have only given us a cinematic trailer that hinted at what is to come, we now know that Academy Award-nominated Jessie Buckley will star in the game.

Buckley will be lending her voice and likeness much like the previous entries in the game collection that saw Shawn Ashmore, Will Poulter, and Ashley Tisdale all take on the leading roles with their voice and likeness being implemented into the game. Buckley will play the character Kate Wilder as announced by Supermassive Games on their social media account with the caption:

“Get ready for an unforgettable stay…

The Devil in Me will follow a documentary crew that gets the opportunity to explore a replica of the home of America’s first serial killer, H.H. Holmes. While they investigate the home called the “Murder Castle,” things take a turn as the crew finds themselves stalked by a dangerous figure.

The Devil in Me is set to close out the season on the horror game collection, but previous reveals showed the studio trademarked five more games with the initial thought being that after season one closed out, there would be four final games planned. Now we have a total of 10 games plus the announcement of the camp slasher Supermassive recently announced.

The Quarry also boasts an all-star cast lending their voice and likeness with stars such as David Arquette, Justice Smith, Ariel Winter, Brenda Song, and more. Supermassive Games clearly has a full plate this year with their projects, but they continue to knock it out of the park with these unique horror experiences that always have a star-studded cast attached.

The Dark Pictures Anthology: The Devil in Me is slated to arrive this year, but no official release date has been given. It will be available on PlayStation 5, PlayStation 4, Xbox Series X/S, Xbox One, and PC.