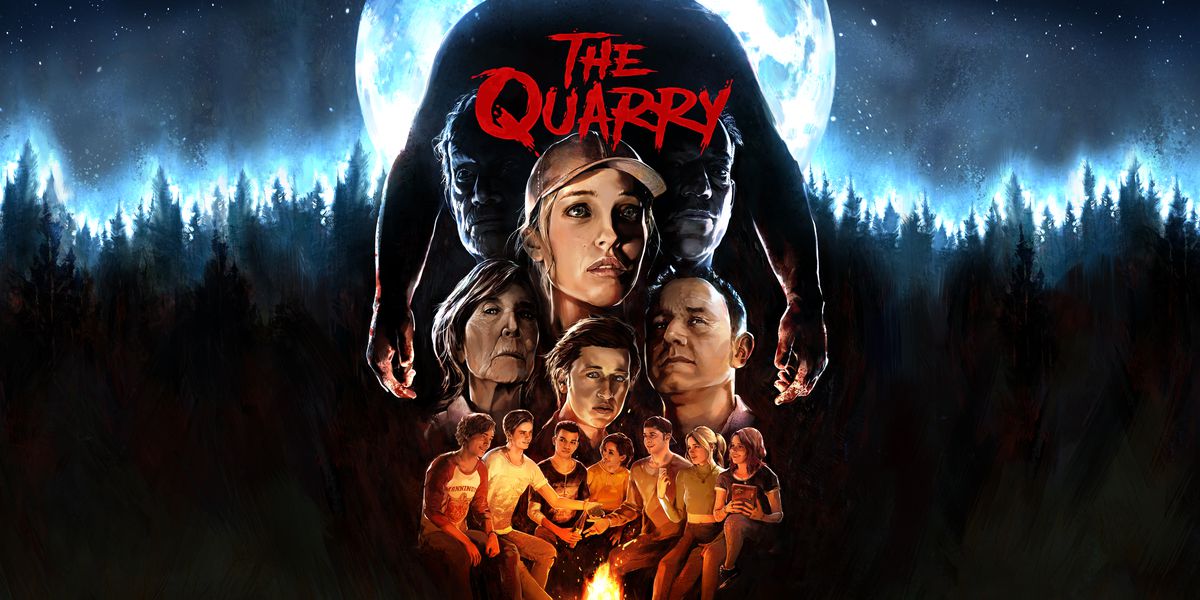 Supermassive Games has revealed The Quarry, their next Until Dawn type game that serves as a spiritual successor for the developer’s popular title. The game will fit outside of their current Dark Pictures Anthology series and will feature familiar faces within the cast of characters made up of Hollywood actors.

In The Quarry, a summer camp experience goes wrong and leads nine teenage counselors to find themselves hunted by locals and a deadly predator at the Hackett Quarry Summer Camp. The nine playable characters will be made up of David Arquette, Ariel Winter, Justice Smith, Brenda Song. Lance Henrikson, and Lin Shaye.

The Quarry looks to capture the same essence and drama within an ensemble cast as its predecessor Until Dawn. With a large number of playable characters, the co-op feature returns and allows you to invite up to seven friends to the game. You can either use the voting feature to veer choices as a community or you can all take control of a different counselor.

As should come as no surprise, the characters will all have different variations of friendships, relationships, and the flirtation that you can expect in a campy game like this. Your choices or lack thereof will decide who lives and who dies, and many other choices in between. The game will have an adjustable difficulty setting for those who want to enjoy the horror ensue without the desperate fight to keep the characters alive.

The Quarry will release on PlayStation 5, PlayStation 4, Xbox Series X/S, Xbox One, and PC on June 10th, 2022. Check out the reveal trailer below:

CD Projekt Red Says The Witcher Remake Will Be Open-World