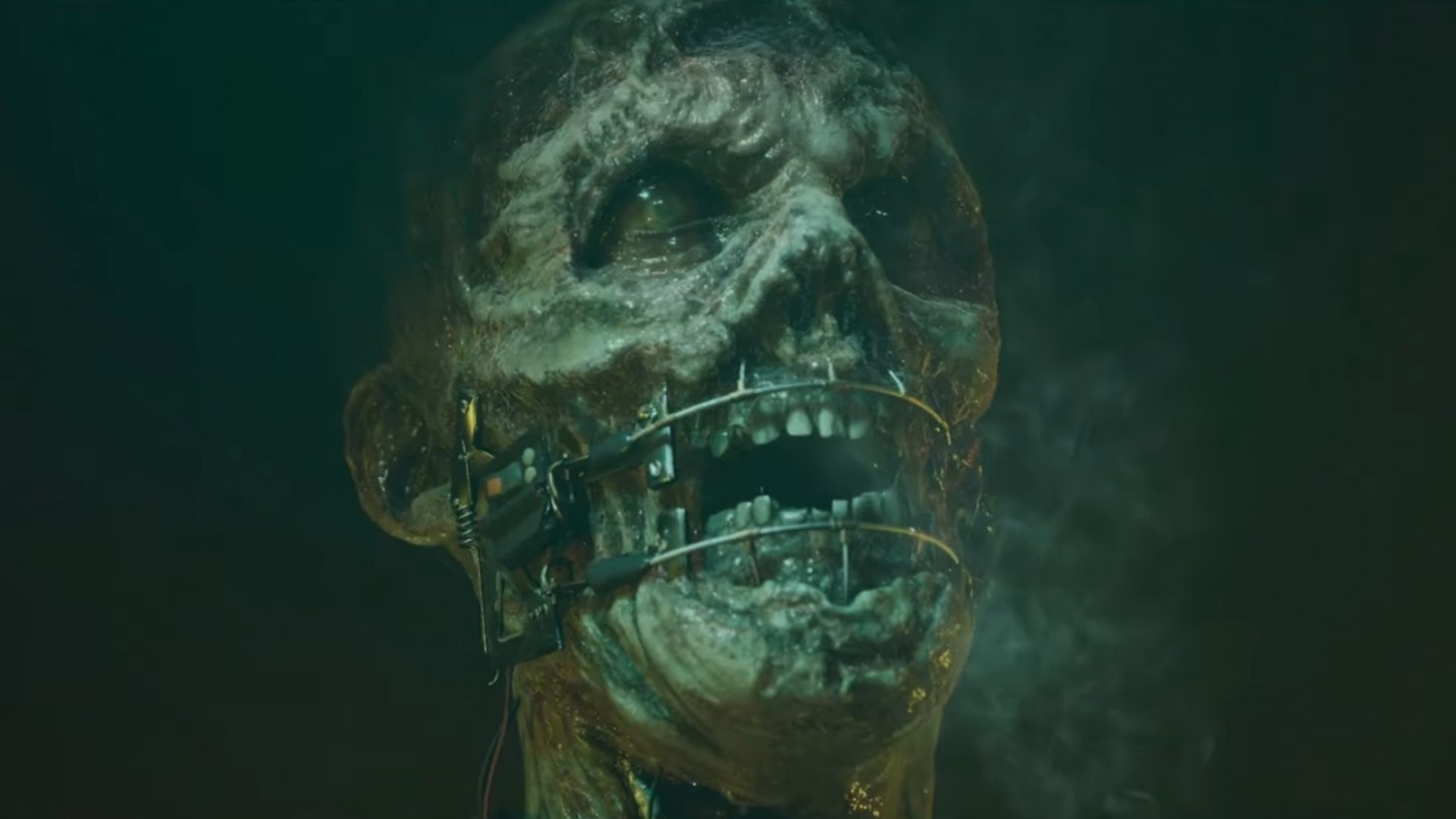 Supermassive Games has trademarked five more Dark Pictures Anthology games seemingly paving the way for at least six more games in the series. The anthology series began in 2019 with the release of Man of Medan and since, has released a new entry in the series every year. Little Hope was released in 2020 with House of Ashes arriving last year.

The Devil in Me, which was teased at the end of House of Ashes is the next entry in the game series and is due to arrive this year and marks the season finale for The Dark Pictures Anthology‘s first season. This will mark the fourth game in the series. A trademark previously revealed the fifth game in the series which per the trademark, is titled Switchback.

Even with the studio referring to their anthology series running as an eight-game series, things might have changed as Supermassive gams has secured five new trademarks bringing the total to ten. This could mean we are looking at an extended six-game season two of The Dark Pictures anthology or who knows, only Supermassive knows. Twitter user The Marmolade spotted the trademark filing which gives us a good idea of what the next games after Switchback will be.

There are also the images that feature the trademark logos:

As to what these entries could bring to players, that is up to interpretation, but looking at the images and titles we could be looking at a futuristic sci-fi entry and something along the lines of The Wicker Man or if our prayers are answered, Jeeper Creepers, because who doesn’t want to face off with the Creeper?

We probably won’t get much news on these titles for a good while as the studio gears up to develop and release information on the Devil in Me.