The Legend of Zelda: Breath of the Wild Sequel Delayed 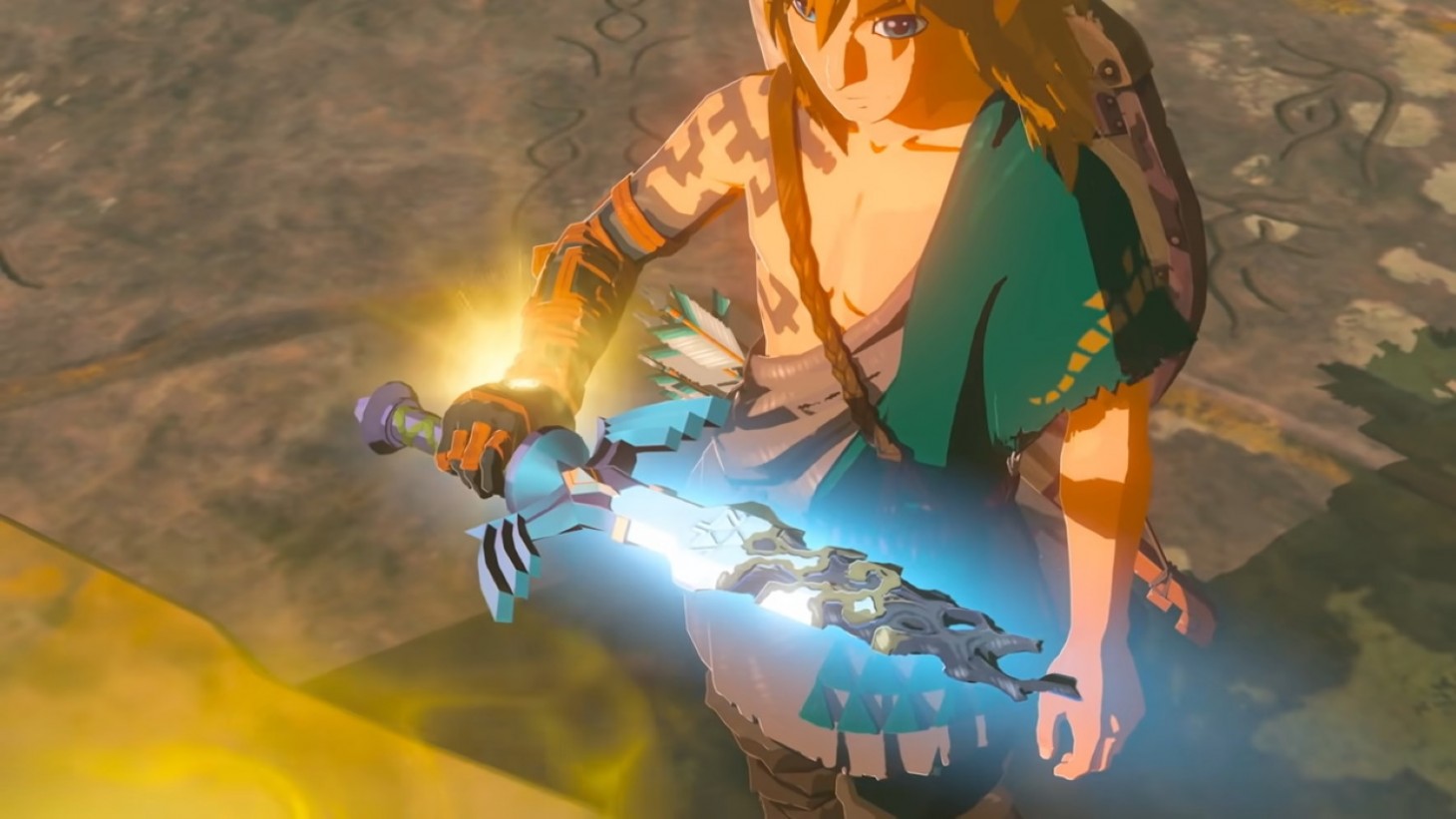 The Legend of Zelda: Breath of the Wild Sequel Delayed

Nintendo has announced that the long-awaited sequel to The Legend of Zelda: Breath of the Wild has been delayed to Spring 2023. Nintendo shared the news on social media with a video. The Legend of Zelda series producer Eiji Aonuma revealed that more time is needed by the developers to bring the game to the level that Nintendo wants it to be.

In the video Aonuma said:

“Hello, I’m Eiji Aonuma, producer on The Legend of Zelda series. I have an update to share on the launch timing of the sequel to The Legend of Zelda: Breath of the Wild. We previously announced that we were aiming for a 2022 release for this game. However, we have decided to extend our development time a bit and change the release to Spring 2023. For those of you who have been looking forward to a release this year we apologize.

As previously announced, the adventure in this sequel will take place not just on the ground as in the previous game, but also in the skies above. However, the expanded world goes beyond that and there will be an even wider variety of features you can enjoy including new encounters and new gameplay elements. In order to make this game’s experience something special, the entire development team is continuing to work diligently on this game, so please wait a while longer. That’s all for today’s announcement. Thank you.”

The video did show footage of the sequel but the game still does not seem to have an official name, so while the game gets an extension of about a year, it may be a bit longer before we get an official title or new information on the highly-anticipated sequel. Stay tuned as more information becomes available. Check out the video for yourself below:

Jessie Buckley Starring in The Dark Pictures Anthology: The Devil In Me