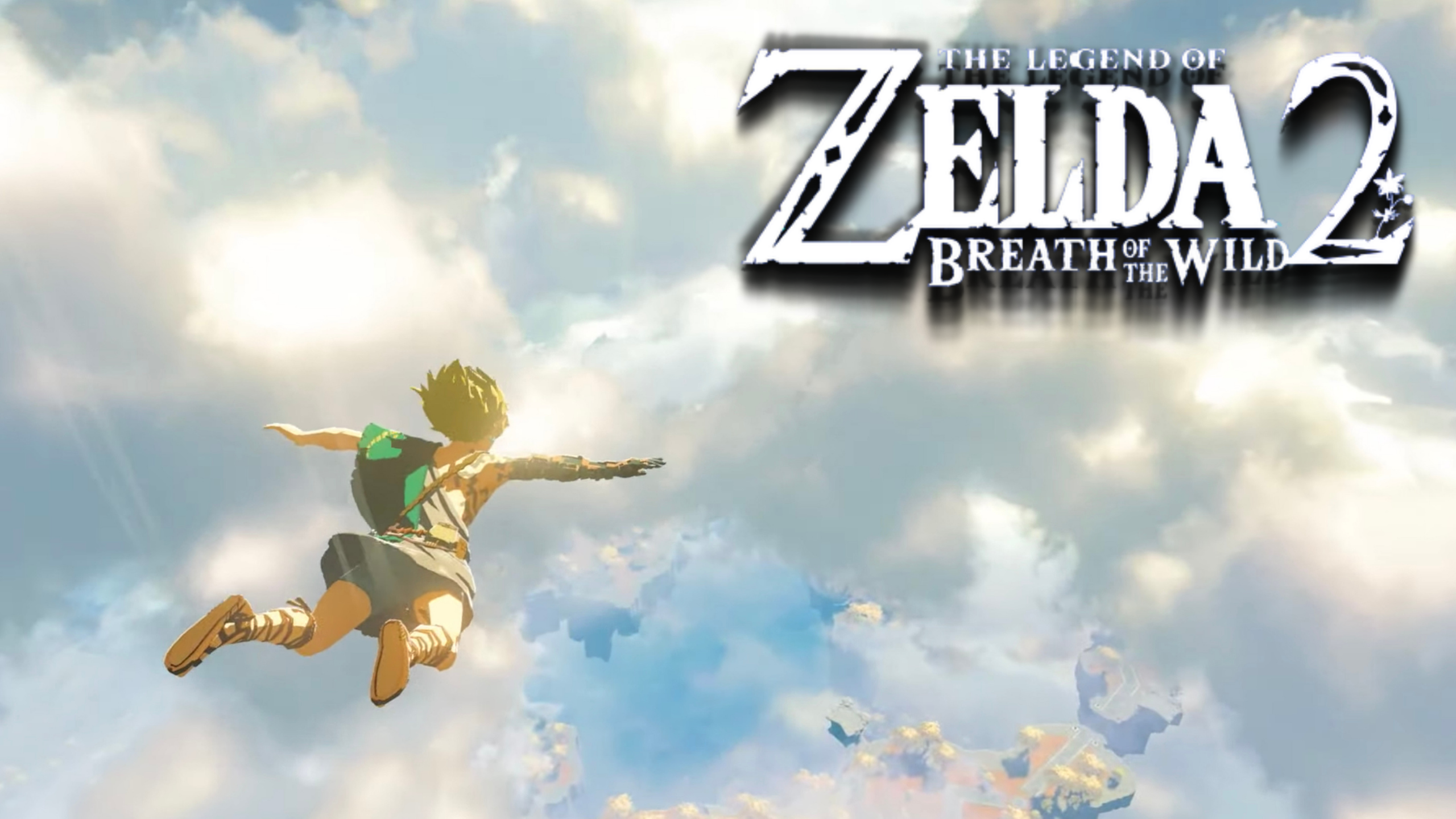 Nintendo Reveals New The Legend of Zelda: Breath Of The Wild Sequel Gameplay during their E3 Nintendo Direct.

The Legend of Zelda: Breath Of The Wild sequel gameplay was something all fans were hoping to see during Nintendo’s E3 Nintendo Direct, but we weren’t holding our breath as it had been years since we got any news since its announcement.

The trailer opens with Link tumbling, skydiver-style, through an open sky, before breaking into a variety of action scenes of Link moving through the game world. Several of the powers shown are especially intriguing, such as one in which he seems to pull himself through the bottom part of a rockface with some sort of portal. We see Link use a flamethrower device against one of his monstrous opponents. In another sequence, he seems to take control of a vast tumbling spiked ball rolling downhill toward him and alter its trajectory. Finally, as the trailer comes to an end, we are treated to a menacing floating citadel in the distance, almost certainly the home of some challenging boss battle we have yet to learn about.

More than anything else, the trailer hints that moving through the sky will be a big part of the new game. In an accompanying press release for the game, it’s even implied that a large part of the game will actually unfold in a “vast new world high above the kingdom of Hyrule.” That seems to strongly suggest that the game will flow out of the Hyrule setting seen in the first Breath of the Wild game and into new areas we haven’t yet explored, perhaps all floating in the skies above the previous game’s core locations.

The Legend of Zelda: Breath of the Wild sequel is headed to Switch in 2022. After numerous game of the year accolades for the previous game, it’s safe to say that the gaming community is especially excited to see if this follow-up can maintain the very high bar.