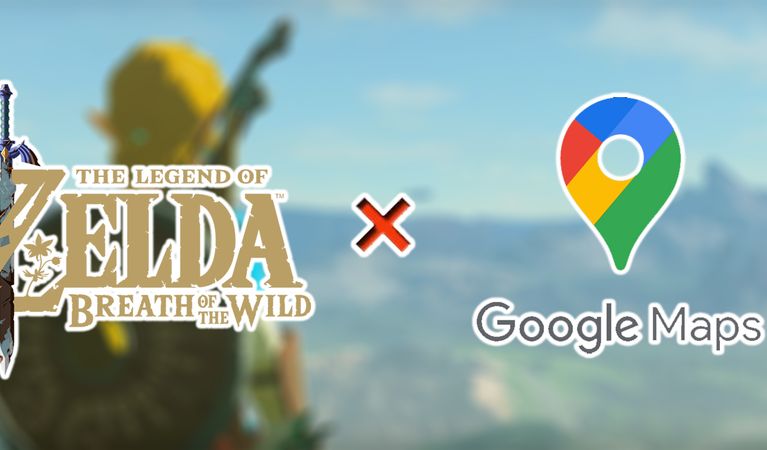 As the popularity of The Legend of Zelda: Breath of the Wild continues to soar since its launch in 2017. The game is now one of the most popular titles on the Nintendo Switch and will possibly reach other levels once we finally get the release of Breath of the Wild 2. One Breath of the Wild fan has used their expertise and fandom to help those who may just be starting their adventure in Hyrule. Nassim Software, a software designer and Zelda fan had the idea of what Breath of the Wild would look like if there was a Google Map type website designed for the game. The idea was to let gamers get a 360-degree picture of a location when taken to a certain place. This set in motion the project to create a Breath of the Wild street view site.

Nassim described the process behind recreating something similar to Google Maps’ street-view as tedious. One of the first challenges was to get a scope of the project, narrowing his focus to Breath of the Wild due to its pleasant aesthetic and imagery. The next part was getting screenshots of the game to create the panoramic view needed. That required the use of a Wii U emulator and mods to take the many pictures that would be stitched together to form the street view of the game’s locations.

After some coding and map creation, this results in a believable Google Maps replica. This includes the use of zooming into the map and fans can visit certain locations of Breath of the Wild and see them in a 360 panoramic view. Some of the landmarks of the game can be visited, such as Mount Hylia and Hyrule Field. Submissions for more locations and photos to be added are open for other fans to contribute, as a project like this is pretty difficult to maintain by one person.

The fanmade project was shared on Reddit and received much praise for the work that went into this, and many have enjoyed exploring Hyrule from the safety of the website. Nassim goes on to say that he’ll be using this experience to continue working on more projects similar to this. Check out the map for yourself by clicking here.

Carnage is Unleashed in New VENOM LET THERE BE CARNAGE Trailer