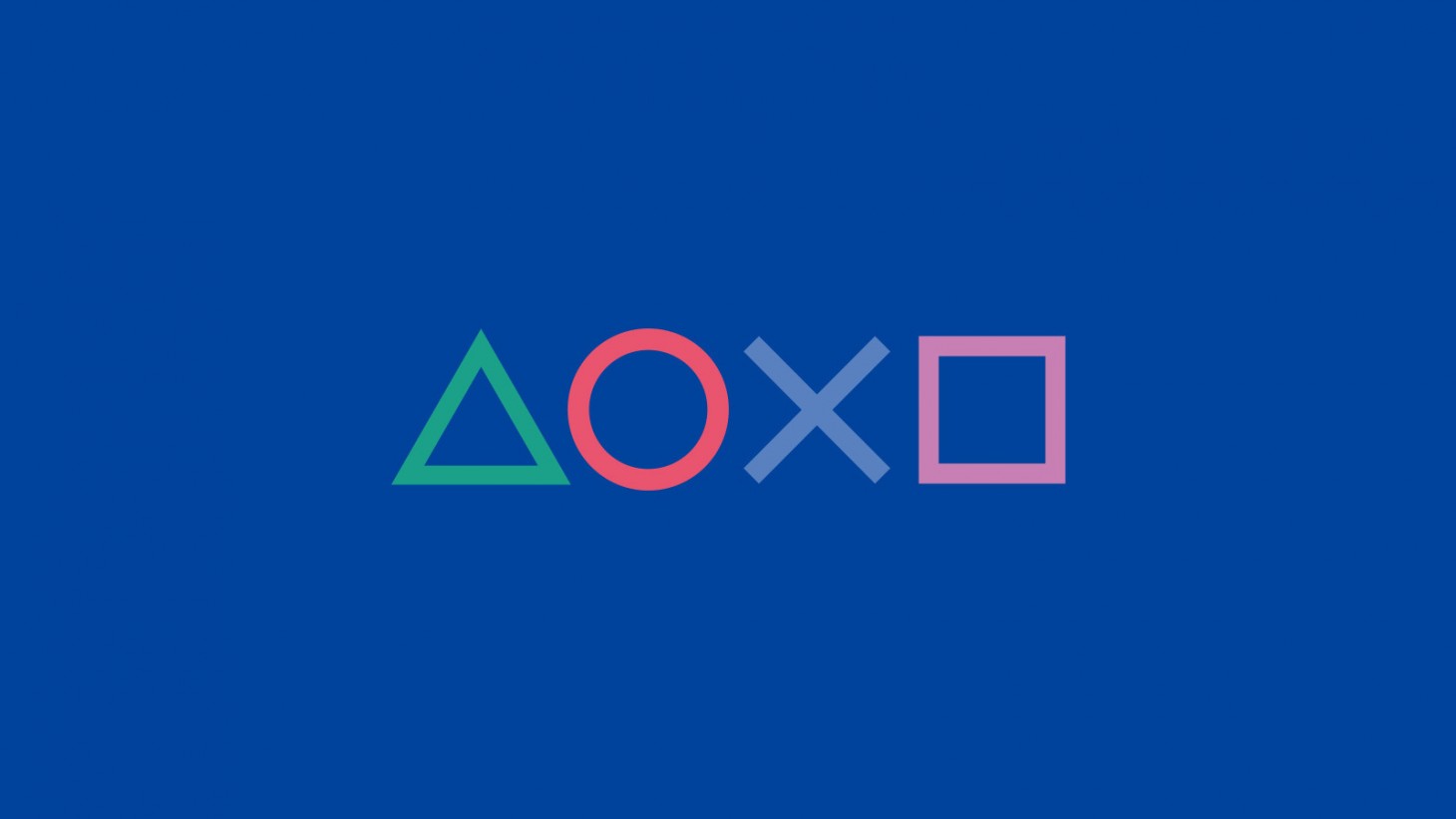 Fall game season is upon us and with the holidays approaching, comes the holiday lineup of games that is sure to light up everyone’s Christmas morning. Sony has announced a State of Play event that will drop in the middle of next week.

Per the PlayStation Blog posted this morning, the State of Play event will premiere on Wednesday, October 27th at 2 PM PST. Now, the unfortunate news is that this event won’t focus on their heavy first-party lineup, and that’s to be expected as we got some HEAVY news at their last event for a ton of first-party games that are coming our way in the months to come and leading into 2023. This show will be “focusing on announcements and updates for upcoming third-party releases headed to PS5 and PS4.”

Whether this means its releases slated for the remainder of 2021 or if these are focussed on what’s coming in 2022, we do not know. But we do know that fans are in for 20 minutes of announcements and it will feature “new looks at previously-announced games, plus a few reveals from our partners around the world.”

If you are looking forward to seeing what PlayStation is cooking up this time, you can check out next Wednesday’s State of Play on PlayStation’s YouTube and Twitch channels. Is there anything you are hoping PlayStation will announce or share more information on? Possibly a big surprise to get fans roaring as they did at the last event?