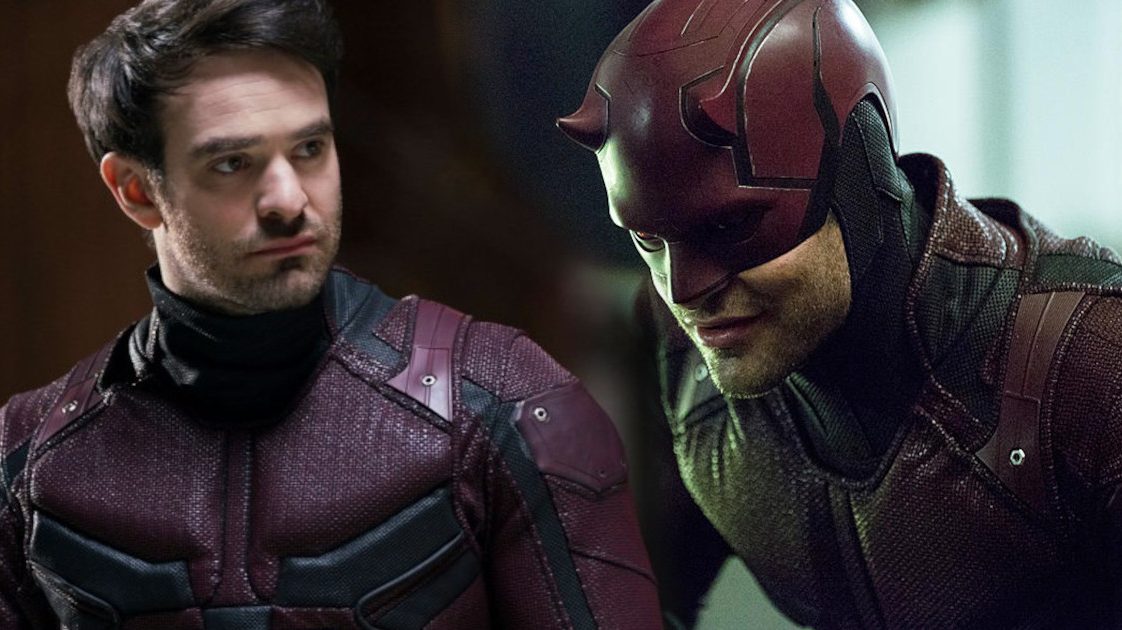 Since the departure of the Daredevil Marvel series at Netflix, Marvel fans were left wondering what would come of the heroes that were born out of the partnership with Marvel and Netflix as we saw Charlie Cox bring Daredevil to life, Jon Bernthal bring The Punisher to Hells Kitchen, along with Krysten Ritter’s Jessica Jones, Mike Colter’s Luke Cage, and Finn Jones’ Iron Fist, the Marvel universe had created its own universe by the hands of the streaming platform until Marvel and Netflix ended their partnership and left these characters and actors with big question marks as to what the future would hold for them.

Well, recently thanks to Kevin Feige we now know that when Daredevil emerges in the Marvel Cinematic Universe, there will be a very familiar face behind the mask as he has confirmed that Cox, who portrayed the Devil of Hells Kitchen for three seasons in Netflix’s Daredevil series would reprise his role.

In an interview with CinemaBlend and in it, he revealed that while Cox’s casting has been announced, where we’ll first see him remains a secret.

“If you were to see Daredevil in upcoming things, Charlie Cox, yes, would be the actor playing Daredevil,” Feige said. “Where we see that how we see that, when we see that, remains to be seen.”

There have been endless speculations and rumors surrounding when and if we would see Cox and Bernthal reprise their roles as they created quite the iconic portrayals of the Marvel characters, and recently as we had more and more information on Spider-Man: No Way Home trickling in a while back, fans even expected Cox would reprise his role at the very least as Matt Murdock in the film, but it seems like Feige will not let us know when we will see Daredevil, but when we do, we know who will don the suit.