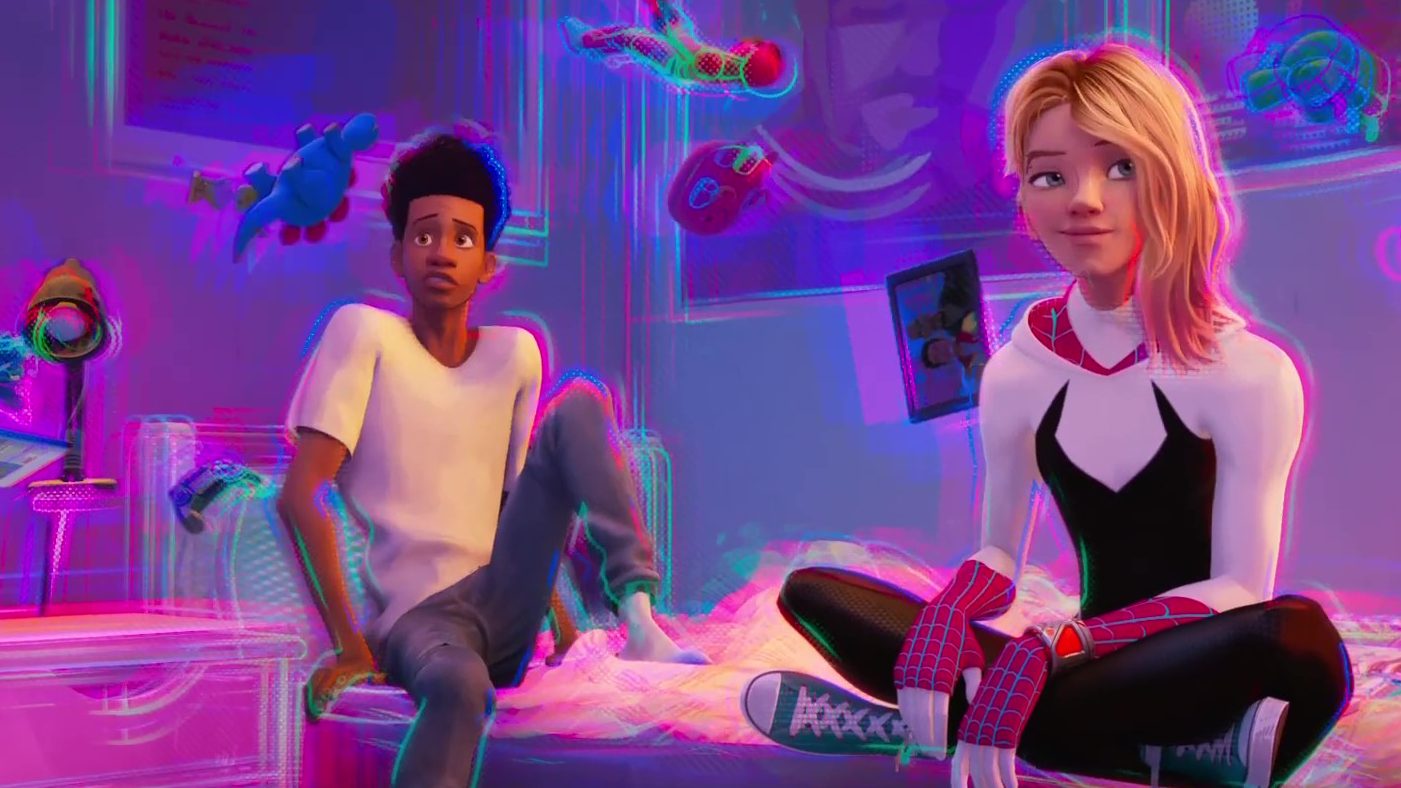 It has been 3 years since fans were subjected to the beautiful creation of Spider-Man: Into the Spider-Verse in which we were introduced to Miles Morales’ Spider-Man who was portrayed by Shameik Moore, Jake Johnson‘s portrayal of the down on his luck Peter Parker who was dropping Deadpool level references to his past films and of course, Hailee Steinfeld‘s portrayal of the lovable Gwen Stacy a.k.a. Spider-Gwen. Now, we have our first look at the highly-anticipated sequel Spider-Man Across the Spider-Verse.

The film will be a two-part film and will be helmed by Joaquim Dos Santos, Kemp Powers, and Justin K. Thompson. The sequel is penned by David Callaham, Phil Lord, and Chris Miller. Along with the returning cast reprising their roles, we will also have Issa Rae as Spider-Woman.

The official synopsis for Across the Spider-Verse was also revealed today:

Miles Morales returns for the next chapter of the Oscar®-winning Spider-Verse saga, an epic adventure that will transport Brooklyn’s full-time, friendly neighborhood Spider-Man across the Multiverse to join forces with Gwen Stacy and a new team of Spider-People to face off with a villain more powerful than anything they have ever encountered.