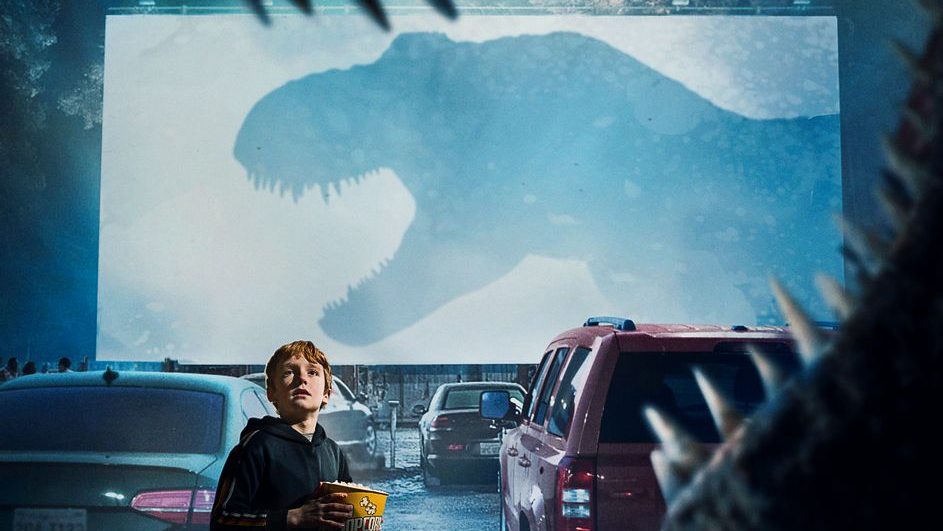 When Fast 9 hit theaters we got our first taste of the third entry in the Jurassic World franchise with a short teaser and the “prologue” trailer only available to those who saw the film in IMAX. Now, Universal Pictures has released the lengthy ‘prologue” trailer for Jurassic World Dominion for everyone to enjoy and it shoots us back 65 million years to the age of dinosaurs as we are treated to some impressive visuals of the prehistoric age, and then we are shot right back to the current day in the aftermath of the Jurassic World wildlife has made its way into civilization and it bodes the question. Can man and dinosaurs coexist?

The prologue is not part of the actual finished film according to Universal, but it does set the stage for what seems to be the state of the world quite sometime after the end of Jurassic World: Fallen Kingdom as we saw the dinosaurs unleashed to the world and roaming free.

Jurassic World: Dominion will be directed by Colin Trevorrow who is returning to the franchise after directing Jurassic World. Sam Neil, Laura Dern, and Jeff Goldblum will all be returning from the original Jurassic Park trilogy, while Jurassic World stars Bryce Dallas Howard and Chris Pratt reprising their roles from the previous two Jurassic World films.

Jurassic World: Dominion is scheduled to be released next summer on June 10, 2022. Check out the prologue below: