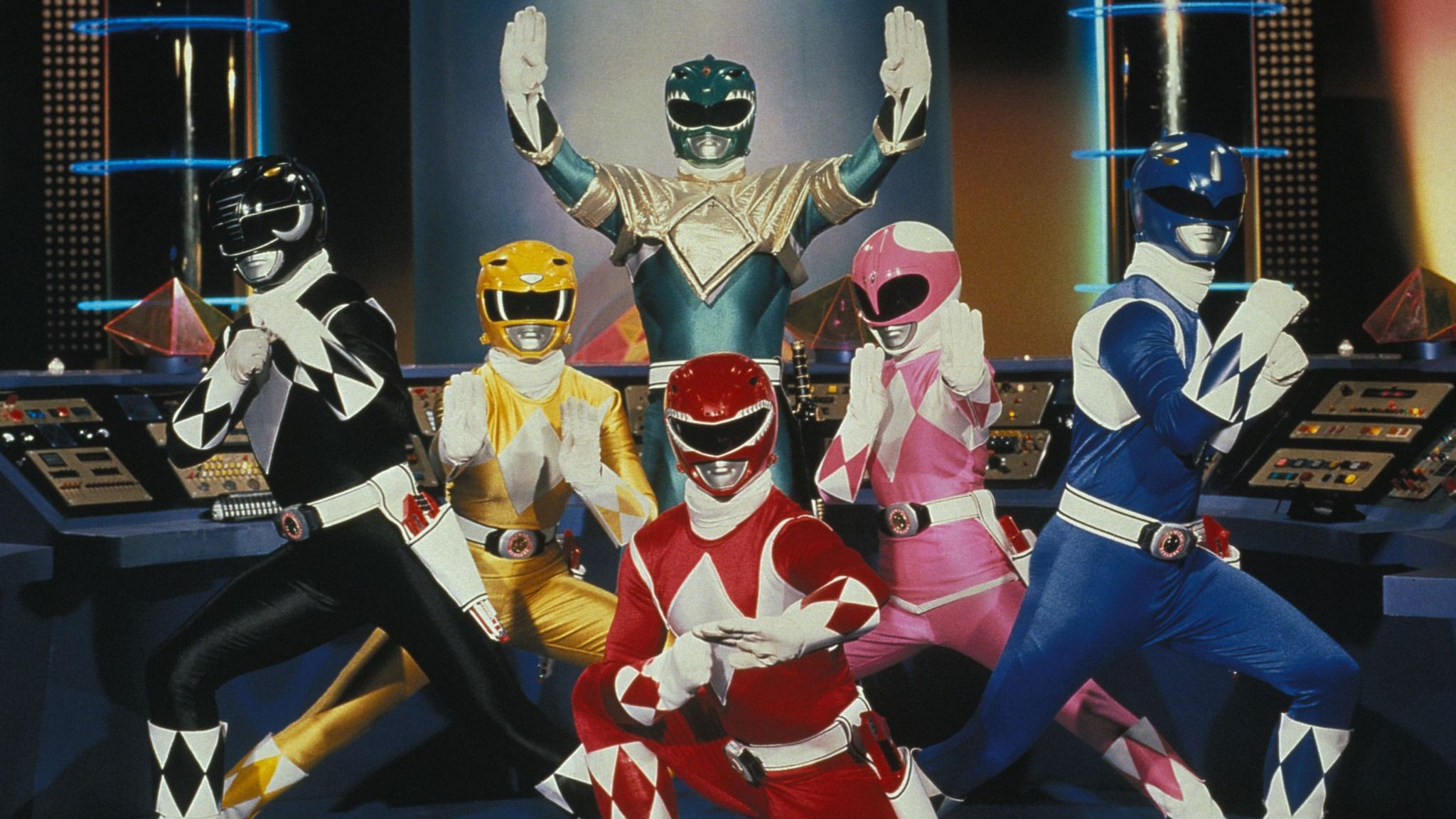 Entertainment One had announced last year that there were plans to create a new Power Rangers cinematic universe that would be made up of both film and TV projects. The projects were to be helmed by Jonathan Entwistle who created the Netflix adaptation of I Am Not Okay at Netflix. Now, according to Deadline, they have confirmed that this new Power Ranger universe has found a home at Netflix.

The first project which is a film set to kickstart the new universe was announced back in 2019 and will be directed by Entwistle from a script written by Patrick Burleigh. The film is set to follow the Power Rangers who travel back in time to the 1990s and will be trying to make their way back home.

There hasn’t been any other information regarding the first film or any other planned films/TV projects set in this new Power Ranger cinematic universe as of yet, but I am sure there are projects in the works as we speak.

The Power Ranger franchise got its launch back in the 90s with the series Mighty Morphin Power Rangers has since spanned 21 different series and three films that got theatrical releases and is currently at the forefront of comics series, toy lines and even has seen itself in the video game medium.

When news broke, Entwistle took to Twitter to give us his reaction to the huge news saying:

“I guess the cat’s out of the bag! The new Power Rangers universe is coming to Netflix.”