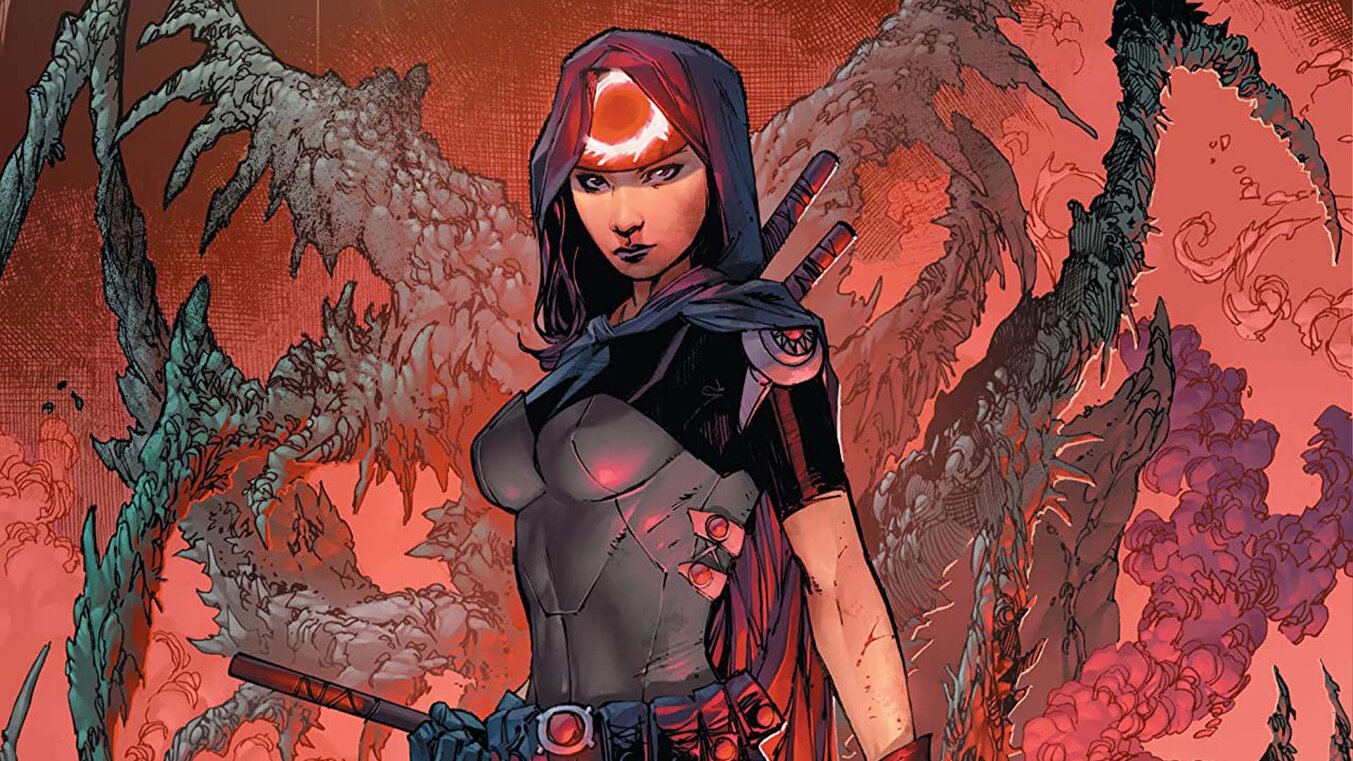 The hit comic book series Nocterra published by Image Comics and created by Scott Snyder and Tony S. Daniels is being adapted as TV series by Netflix. The streamer made the announcement and also confirmed that they are teaming up with writer Robert Patino to develop the series adaptation as part of a new multi-year deal with Patino according to The Hollywood Reporter. The deal will have Patino creating and developing projects with the streamer from his Analong Inc. production company.

Nocterra, written by Snyder and Daniel, is a sci-fi adventure that revolves around Val Riggs, a ferryman who relays people and goods through a world enveloped by a lasting darkness that turns the living into monstrous creatures called shades. Patino will pen the script, serve as showrunner and exec produce alongside James Wan, Michael Clear, and Rob Hackett.

“Netflix is an extraordinary champion of intentional and inclusive storytelling, and I’m so eager to use this opportunity to tell bold stories that properly represent the Latinx community in entertaining, exhilarating, and powerful ways. I couldn’t be happier to call Netflix my new home, and I can’t wait to hit the ground running with Nocterra and my boundary-pushing friends and partners at Atomic Monster.”

Sapot also had this to say regarding Patino:

“The passion, vision, and world-building that Roberto Patino brings to all his projects is incredibly exciting. Coupled with his undeniable voice, style and deep commitment to uplifting inclusive voices and point of views in his storytelling make for a powerful combination that we are thrilled to embrace and share with our members around the world.”

Nocterra has been a highlight series among the impressive projects that both Snyder and Daniels have in their arsenal during their careers. Netflix has also been leaning heavily into adapting many graphic novels, video games and anime’s into adaptations at the streamer and this could very well be a big hit for them with the intrigue and potential this world has to provide for them to work with.