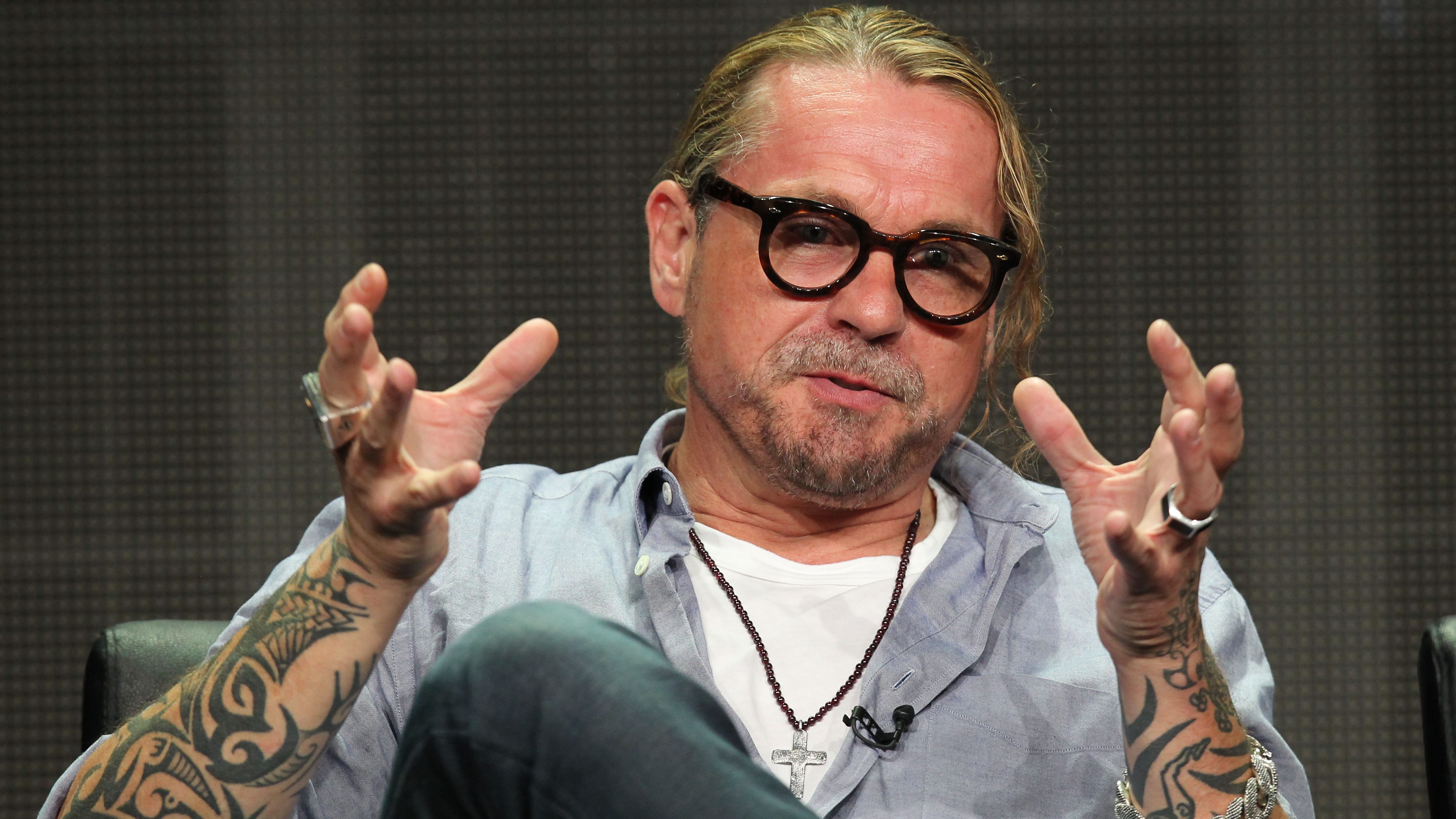 The creator behind the hit series Sons of Anarchy and Mayans, M.C. has just inked a deal to bring a new western series to Netflix. Kurt Sutter will be creating the new series titled The Abandons and is set to bring Sutter’s gritty creativeness to the Old West.

This is also an announcement on the heels of the previous deal Sutter landed with Netflix in which he will make his feature film debut. Sutter didn’t get much of a break after Netflix was quick to lure him in after his abrupt fallout with FX a few years ago. Sutter was pretty open about the fallout with the network in a letter that was shared by Deadline stating:

“I felt the creative scrutiny of Disney from day one. Notes on scripts and cuts have been heavy handed. Demanding a level of dumbing-down story and inane PC restraints like I’ve never experienced before. I genuinely feared for the creative future of the storytelling. So I pushed back. Hard.”

The series development is in its early stages and might sit on the back burner until he has completed his film project with Netflix which is titled The Beast. He spoke with Deadline about The Abandons, and revealed what drew him to the project, as well as his influences:

“I’ve always been fascinated with the origins of La Cosa Nostra, how these Sicilian peasant families were being more than marginalized by the land barons and the aristocrats. These families banded together to defend themselves from these abusive land barons, and from that taking those matters into their own hands, La Cosa Nostra was born and became the authority and the law and the order of the land. There are other influences. Over the pandemic, I was watching reruns of Bonanza, and first of all, it completely holds up. I remember watching it as a kid, but I just remember there’s an episode where somebody gets killed, and Hoss just wants revenge, and I mean, like, dark fucking revenge. Ultimately, it’s a Sunday network TV ending, but I just realized that the Cartwrights were a bullet away from being outlaws […] Those were the origins of this, with the working title The Abandons.”

Sutter joins the good company as Netflix continues to draw in talented individuals to build up their arsenal of projects. Netflix has already reeled in names such as Shonda Rhimes, and Ryan Murphy to create content for the streamer for years to come with hit projects like Bridgerton, Inventing Anna, The Politician, Hollywood, Ratchet, and Prom.

Netflix has yet to reveal a release date and other relevant information on The Abandons.