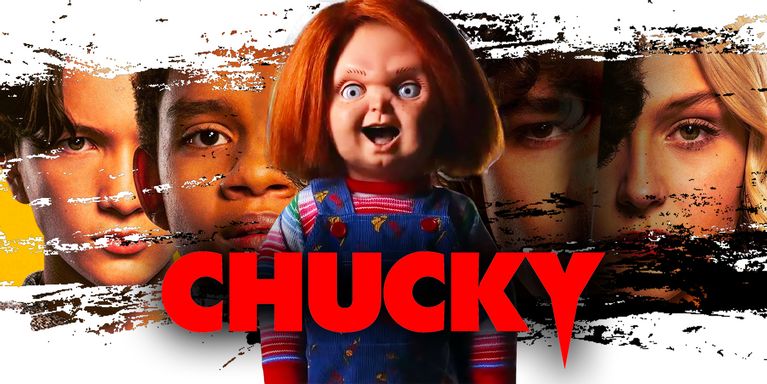 Everyone’s creepy possessed doll is not done with his murder spree at USA Network and SYFY as the networks have announced that they have gone ahead and renewed the Chucky TV series for a second season that is set to arrive in 2022. The announcement was made ahead of the Season 1 finale that is set to premiere today.

In the series, the infamous Chucky doll ends up at a yard sale in a suburban neighborhood as the entire town is tormented when a teenage boy takes him home and the murderous events that follow throw the entire town into chaos.

The series is created by original Child’s Play creator Don Mancini and the series serves as a sequel to the film Cult of Chucky which was released in 2017. With an estimated 9,5 million viewers across both networks, the impressive numbers certainly left no doubt in the network’s decision to bring the series back for another season.

Mancini had this to say of the second season announcement:

“We’re thrilled to start pulling the strings on a second season of puppet mayhem with ‘Chucky,’ Many thanks to our partners at USA, SYFY and UCP for their incredible support and guidance bringing ‘Chucky’ to the small screen, bigger than ever. And to the fans, Chucky sends his still-undying thanks and a message: ‘This isn’t over, not by a long shot. You better watch your backs in 2022!’”

Chucky is executive produced by Mancini, David Kirschner, Nick Antosca, Alex Hedlund, and Harley Peyton. The Season 1 finale of Chucky will air on Tuesday, November 30 at 10 p.m. on both USA and SYFY, with all of Season 1 of Chucky available to stream on Peacock on December 1st. Check out the video below announcing Chucky‘s second season coming in 2022: