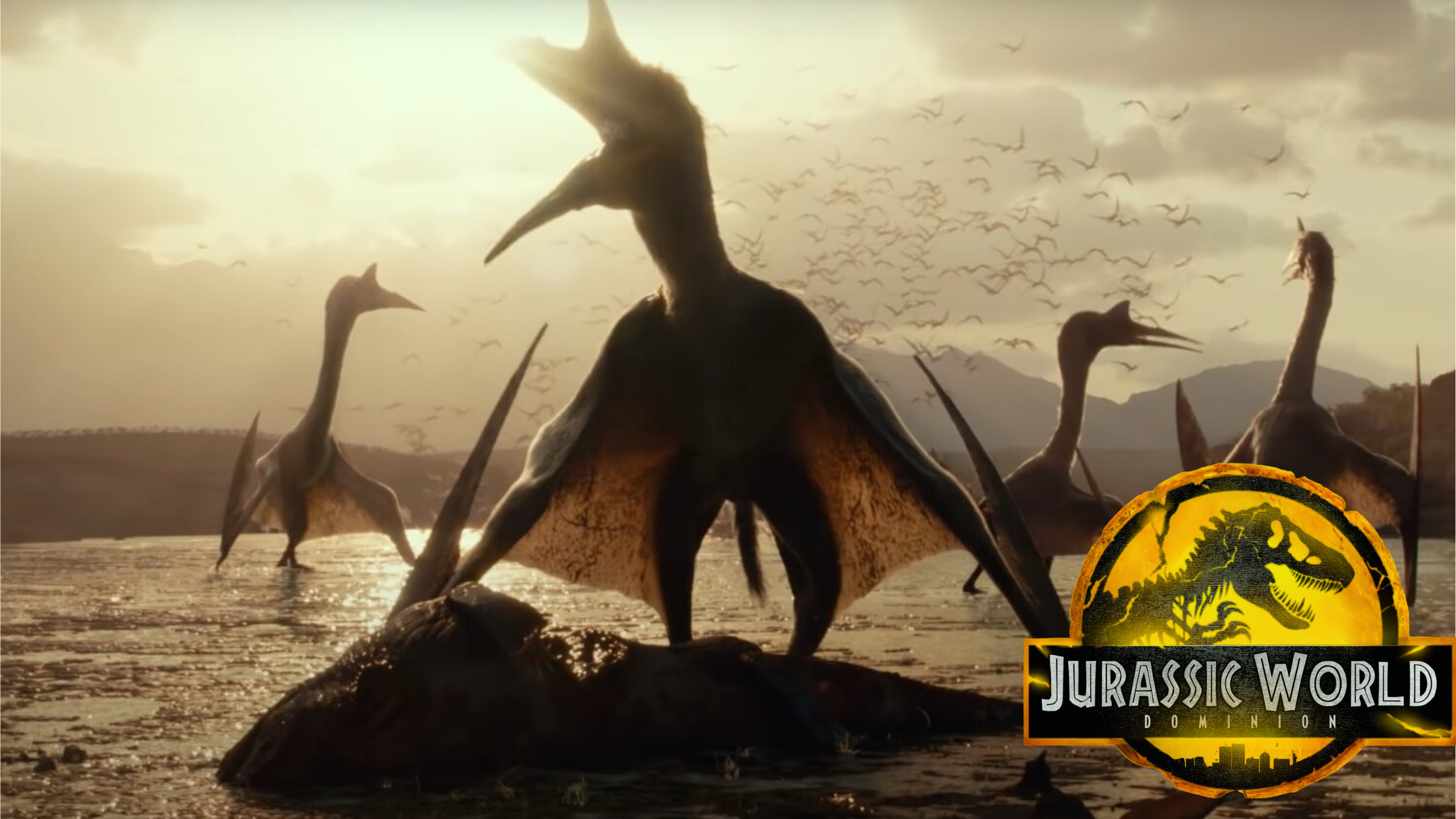 Universal Pictures has released a brief teaser trailer for Jurassic World: Dominion, and it features footage of a world that is ruled by dinosaurs. This teaser is just a taste of the extended look preview we will get of the film during the IMAX screening of F9.

The footage looks awesome and we see dinosaurs living free in nature and the short preview shows some dinosaurs attacking each other.

When previously talking about the movie director Colin Trevorrow talked about how this film is a celebration of the whole franchise saying:

“To me, [Dominion] is a culmination of one story that’s been told. When you got to the end of the Jurassic Park trilogy, it may not have been as clear in what the complete story of those three movies was because they were a bit more episodic in the way that they were approached. But this trilogy is not that way. It’s very much a serialized story. What was important for me was, when you watch Dominion, you really feel like you are learning how much of a story that first set of movies was and how everything that happened in those movies actually informs what ultimately is able to happen in this. If kids who are born today are going to be presented with six Jurassic Park movies — you hope the parents will buy them the box set — you hope they are going to get to feel like they watch one long story.”