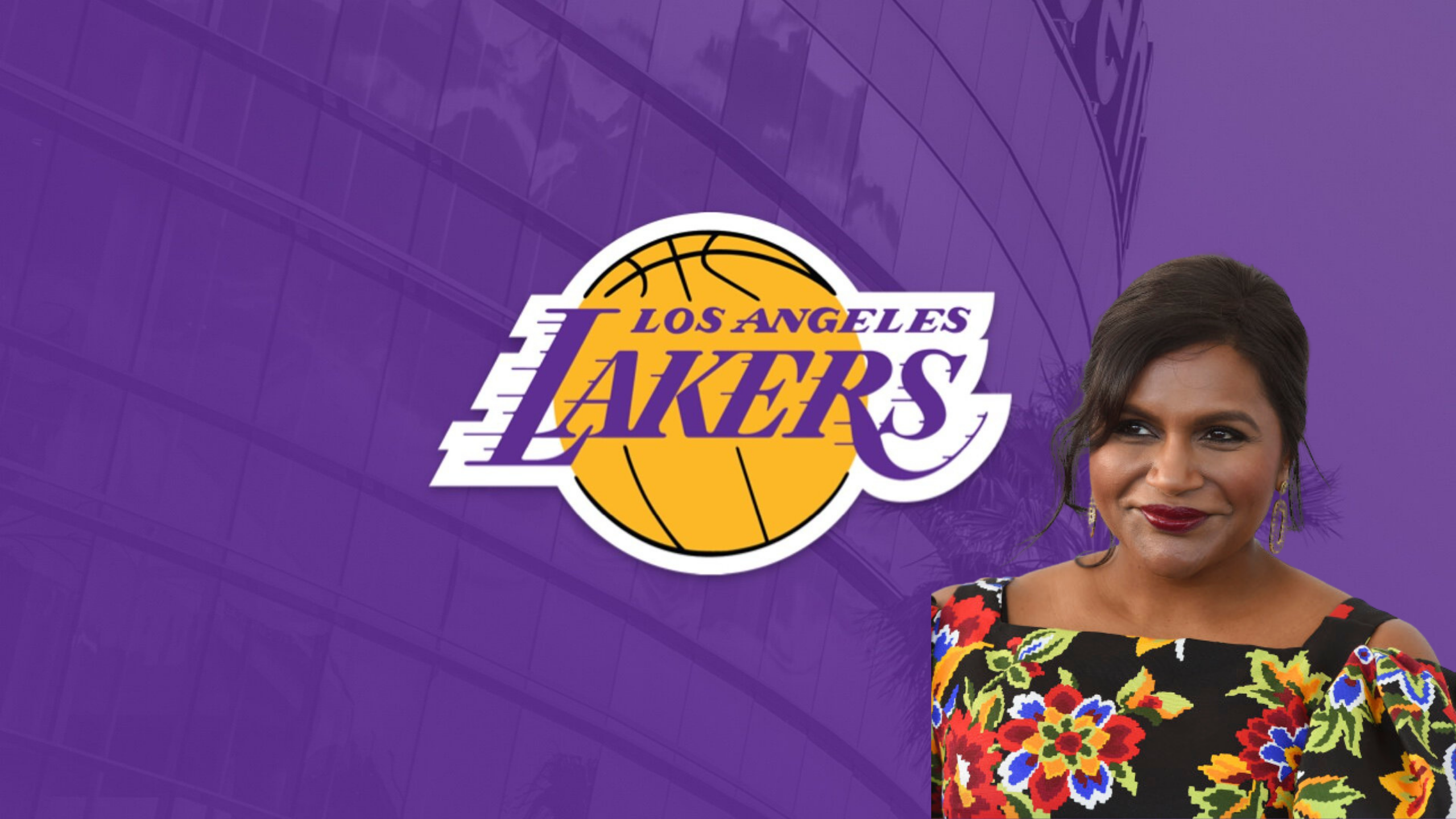 Netflix has ordered a new half-hour comedy series that will be set in the front office of the Los Angeles Lakers. The series comes from writer Elaine Ko and executive producer Mindy Kaling.

The show is “inspired by the personal and professional dynamic between the family owners and front office team that together run one of the most iconic franchises in all of sports. The workplace comedy follows fictional team governor Eliza Reed as she navigates NBA ownership and family drama with her best friend by her side.”

Netflix has given the show a 10 episode order and Ko is set to write, executive produce, and be the showrunner on the series. She was most recently a writer and executive producer on the ABC sitcom Modern Family.