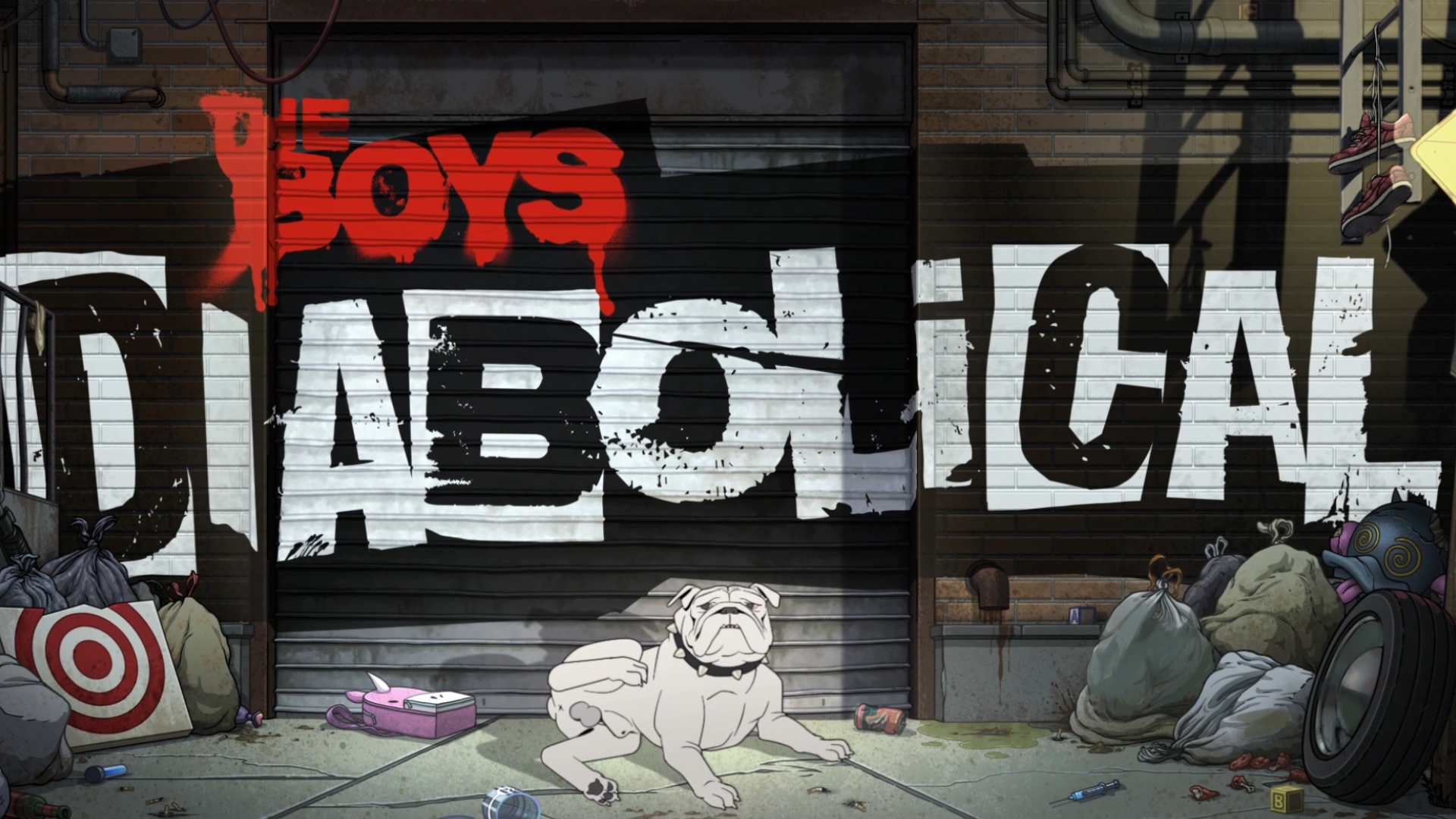 Prime Video‘s latest venture into the universe of The Boys has given fans an appetizer-sized entry into the world of this world run by supers. The Boys Presents Diabolical has brought quality animation stories to the world of The Boys and gives a level of creativity and benefit to the franchise similar to what we saw in Star Wars: Visions. The ensemble cast and creative minds that were put together were able to harness the free rein given to them and provided some truly diabolical and unique stories.

The Boys Presents: Diabolical brings a comedic and highly-violent extension to the superhero stories and while it misses some marks, the eight episodes give fans of The Boys or animated superhero stories, a window for fans to peek into these different characters.

If you are not up to date on the main series then you don’t really have to worry as these anthology stories don’t heavily impact the series going forward, but if you enjoy the psychotic magic and hilariously fun and gory stories that lightly touch on the main series, then this is the perfect series for you.

Each story follows a character exposed by Compound V and given powers and as you can tell, things hardly ever go well when Vought and Compound V are involved. The smaller stories shine a light on the consequences of superheroes in this world as it’s not your typical Superman saving the world story and instead these superheroes are corporate-sponsored and have little to no moral compass.

The darker and unhinged tone of the anthology series will take you from an older man trying to save his wife from terminal cancer that leads to a nightmarish situation to the young girl who befriends her excrement after coming to life thanks to her drinking Compound V.

There is no shortage of variety with each episode and they all feature their own animation style and are written, directed, and voiced by some of the biggest stars including Andy Samberg, Steve Ahn, Awkwafina, Justin Roiland, Christian Slater, Evan Goldberg, Seth Rogen, and Garth Ennis. All these minds under one roof bring a vastly different experience and visual style to each of their stories with the help of animation studio Titmouse.

The series is an anthology series that will of course divide audiences as to which story they prefer or feel stand out, which gives it more room for inconsistency from its main counterpart but still manages to bring the magic of the main series.

With a seemingly endless roster of supers in The Boys season 1 delivers an exciting, violent, and enticing journey into The Boys and gives signature and memorable animation styles that will surely please fans. The Boys Presents: Diabolical shines in its ability to let the creators shine with their unique, unrestrained visions that make the series feel like a rollercoaster ride through the superhero genre.

The Mandalorian Blasts into Comic Shelves This June

New Thor One-Shot Comic Striking Down Before Love and Thunder