Streets of Rage Film in the Works From John Wick Creator 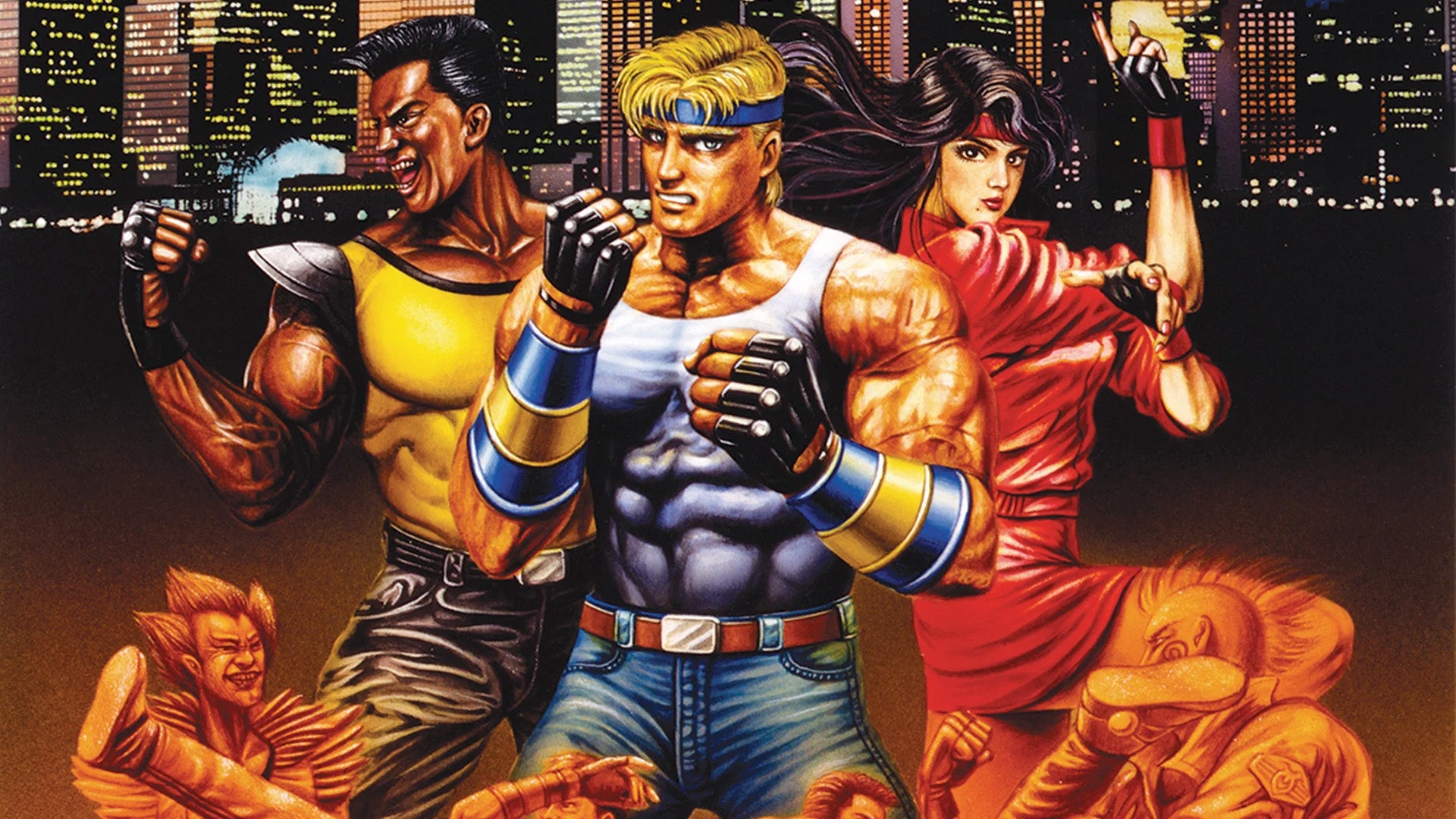 Streets of Rage Film in the Works From John Wick Creator

The classic 90’s beat-em-up game Streets of Rage is making a return but this time it looks to be in the form of a film. Deadline is reporting that there is currently a video game adaptation in the works with John Wick creator Derek Kolstad penning the script.

Sega has seen much success with one of its other properties with the live-action hybrid Sonic the Hedgehog film celebrating a successful box office showing for its sequel and now the side-scrolling beat-em-up game could be the next franchise to hit the box office for the company.

Streets of Rage follows two former police officers as they take to the streets to take down a nefarious crime syndicate. The video game franchise has seen many sequels since its launch in the 90s and has debuted on Xbox One, PS4, and the Nintendo Switch. There is plenty of love and adoration for the franchise and with the right creative team, the film could find the same success as Sonic the Hedgehog.