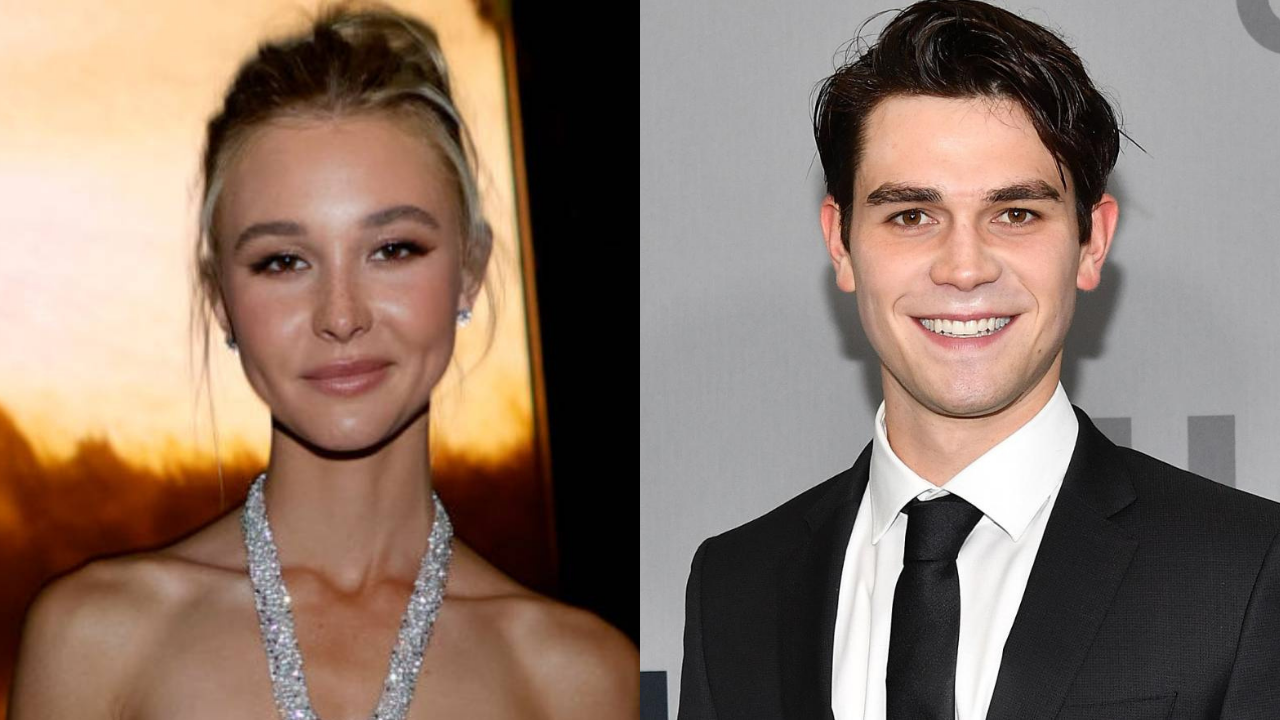 HBO Max has found its leading stars for the upcoming Wonder Twins series. Riverdale’s KJ Apa and 1883’s Isabel May will be activating their Wonder Twin powers in the upcoming live-action comedy adaptation of the DC Comics property.

Appa and May will take on the role of the alien siblings from planet Exxor. The pair is known for their famous catchphrase, “Wonder Twins power, activate!” which led to Jayna transforming into an animal and Zan transforming into various forms of water. The Wonder Twins are a pair of alien DC heroes named Zand and Jayna. The pair were introduced in Hanna Barbera‘s The All-New Super Friends Hour and have since been introduced in their own various comic lines in the DC Universe. They have also seen small-screen appearances in Smallville, Teen Titans Go!, and The Flash.

Black Adam and Rampage co-writer Adam Sztykiel will be writing and helming the series with production set to begin in Atlanta this summer.