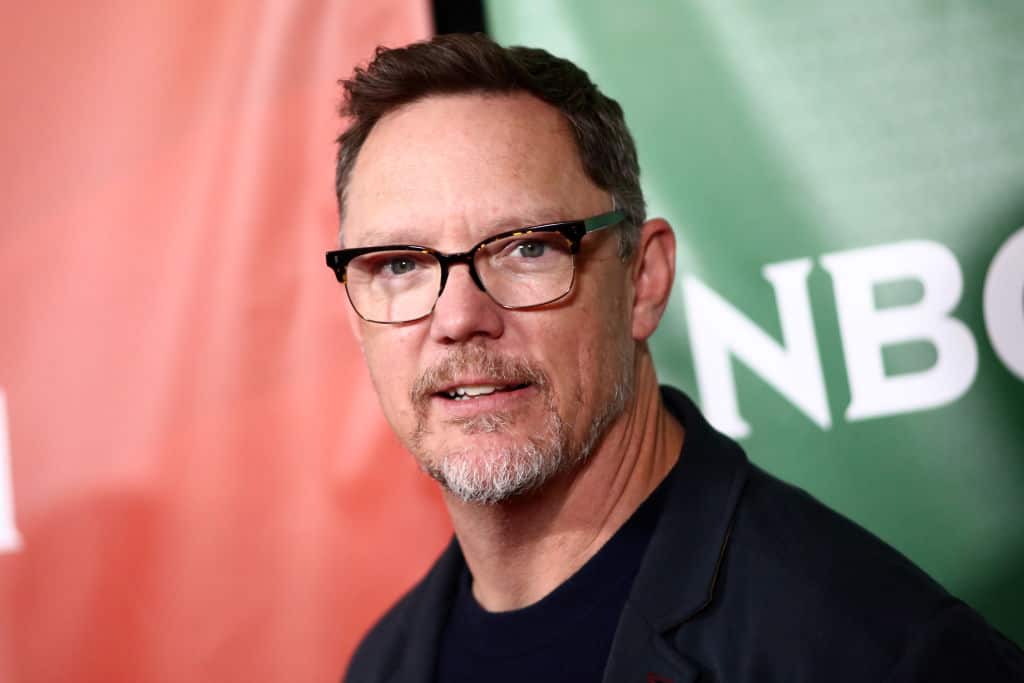 Matthew Lillard is currently working on a new vampire film through the new company he launched alongside writer/director Bill Whirity called Midnight Movie Club. The new company is set to focus on genre-specific content such as horror or sci-fi and also puts the power of the films being made in the hands of fans as a “decentralized movie studio”. The first project coming from Midnight Movie Club will be a high-concept vampire film titled Let Them Die.

Not much is known about the film at this time but Deadline reports that it will enter production this summer. While vampires continue to be a popular genre in film, with films such as Night Teeth, Blood Red Sky, and even in the superhero genre side of film with the recent release of Morbius. With Midnight Movie Club‘s high concept take on the film, we could very well be getting a classic take on the horror film which could dive into the mythos of vampirism.

Lillard is no stranger to horror as he is one of the original Ghostface killers from Scream and was also in the horror film Thirteen Ghosts. He also recently returned to the Scream franchise with a cameo appearance in which he played the chrome Ghostface in the Stab 8 footage shown during the film. Lillard is also lending his voice to reprise his role of Shaggy from the live-action adaptation of Scooby-Doo in the upcoming Warner Bros. Games fighting game, MultiVersus.

No release date is currently on the table for the film but with production starting this summer, more updates should follow.