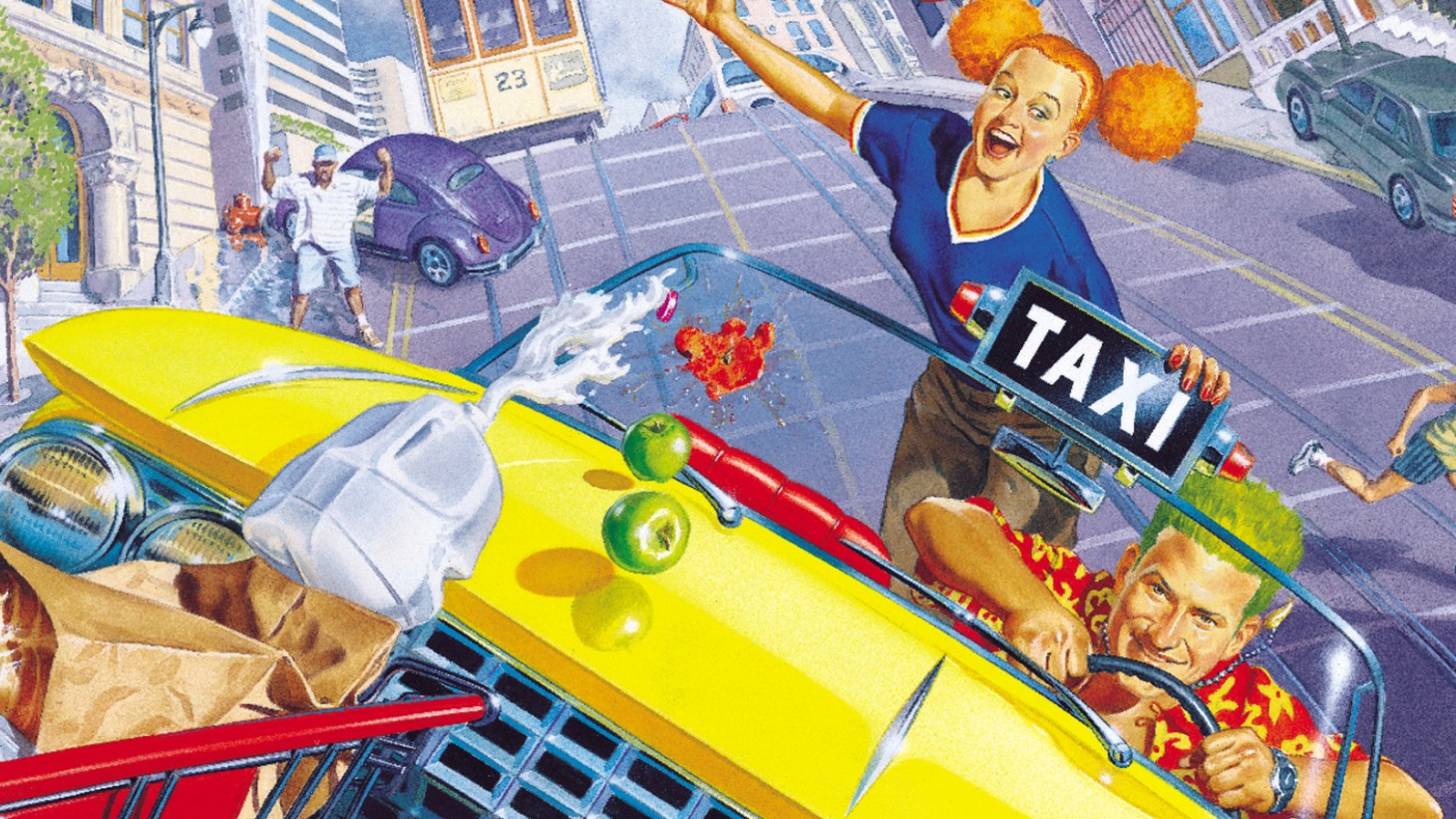 Sega is reportedly developing big-budget reboots of two of its most popular Dreamcast titles Crazy Taxi and Jet Set Radio according to Bloomberg. The report states that “people familiar with its [Sega’s] plans,” Sega is developing these reboots looking to tap into its back catalog in search of a hit like Fortnite.”

The ambition is admirable, and the titles are some back catalog gems and the comparison to Fortnite is interesting as they are two different beasts. Obvisouly Fortnite has found ground in its one-of-a-kind gameplay and paving the way for battle royale to rise to popularity. Epic Games has also launched a full onslaught of collaborations and crossovers that has made it a pop culture giant for all forms of different media. It would be interesting to see if they are looking to bring these games back in a battle royale-esque reboot or if the comparison is simply to the scope of popularity and crossovers the game has reached.

Crazy Taxi‘s reboot has been in development for overa year now and Sega plans to release the reboot in the next two to three years which means the game is still in early development. Jet Set Radio seems to be in the same timeframe and also is in early development. Furthermore, the publication acknowledges that the titles are not set in stone and could see a cancelation, should the studio decide to srap the projects.

The titles do have a fanbase and could be a shot of nostalgia much like we are about to get with TMNT: The Cowabunga Collection, let’s hope these titles make it to the player’s hands in the coming years.