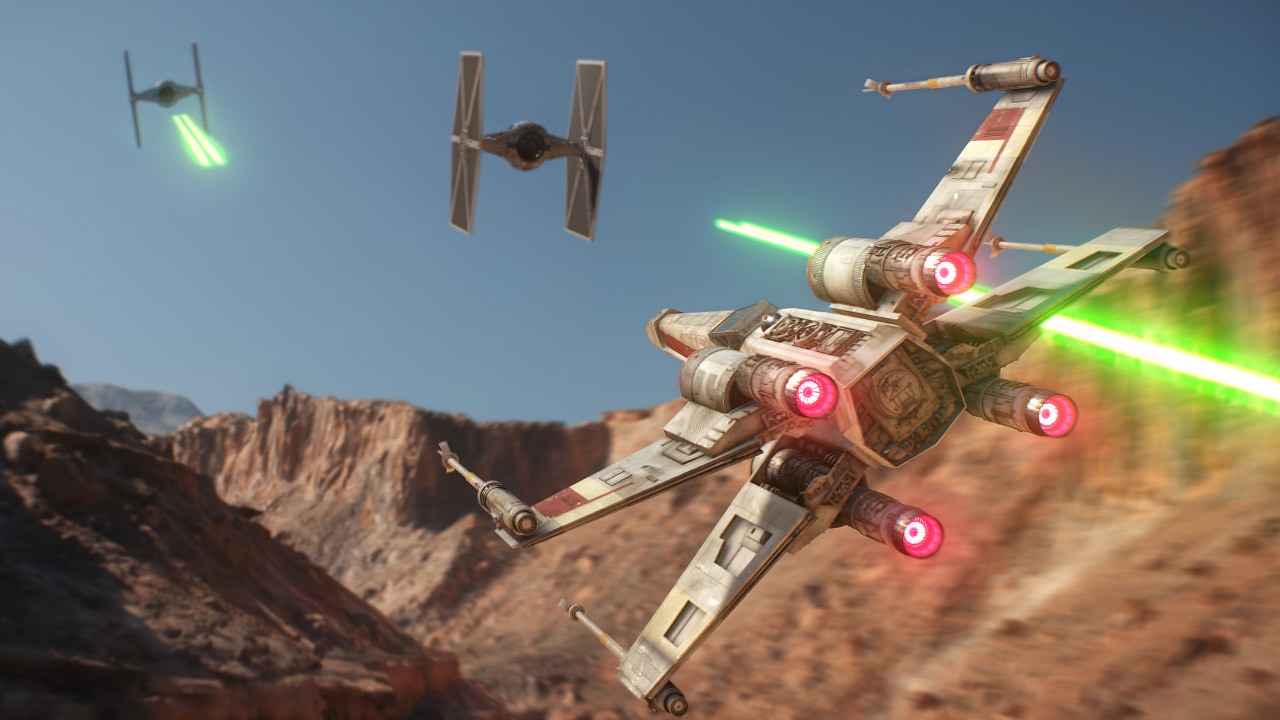 SkyDance New Media, the studio helmed by writer Amy Hennig has announced that they will be partnering with Lucasfilm Games to develop a new Star Wars game. The new game coming to the expansive universe is described in the press release as a “richly cinematic action-adventure game”. No other details have been shared of the title thus far as the project seems to still be in early development.

Hennig shared some words about her working with Lucasfilm Games, saying:

“I’ve often described how seeing Star Wars in 1977 essentially rewired my 12-year-old brain, shaping my creative life and future indelibly. I’m elated to be working with Lucasfilm Games again to tell interactive stories in this galaxy that I love.”

Hennig is the creative mind behind the Uncharted franchise and has also worked on a previous Star Wars project with EA‘s canceled Star Wars titled that was in development by Visceral Games. Hennig is tapping into two of the biggest fandoms with her announcement last year, confirming she was developing an original narrative-focused action-adventure Marvel game with Janina Gavankar attached to the project. With the Star Wars license no longer exclusive to EA, many studios have tapped into the rich universe of Star Wars with Quantic Dream‘s Star Wars Eclipse having been announced and Ubisoft also developing an open-world game.