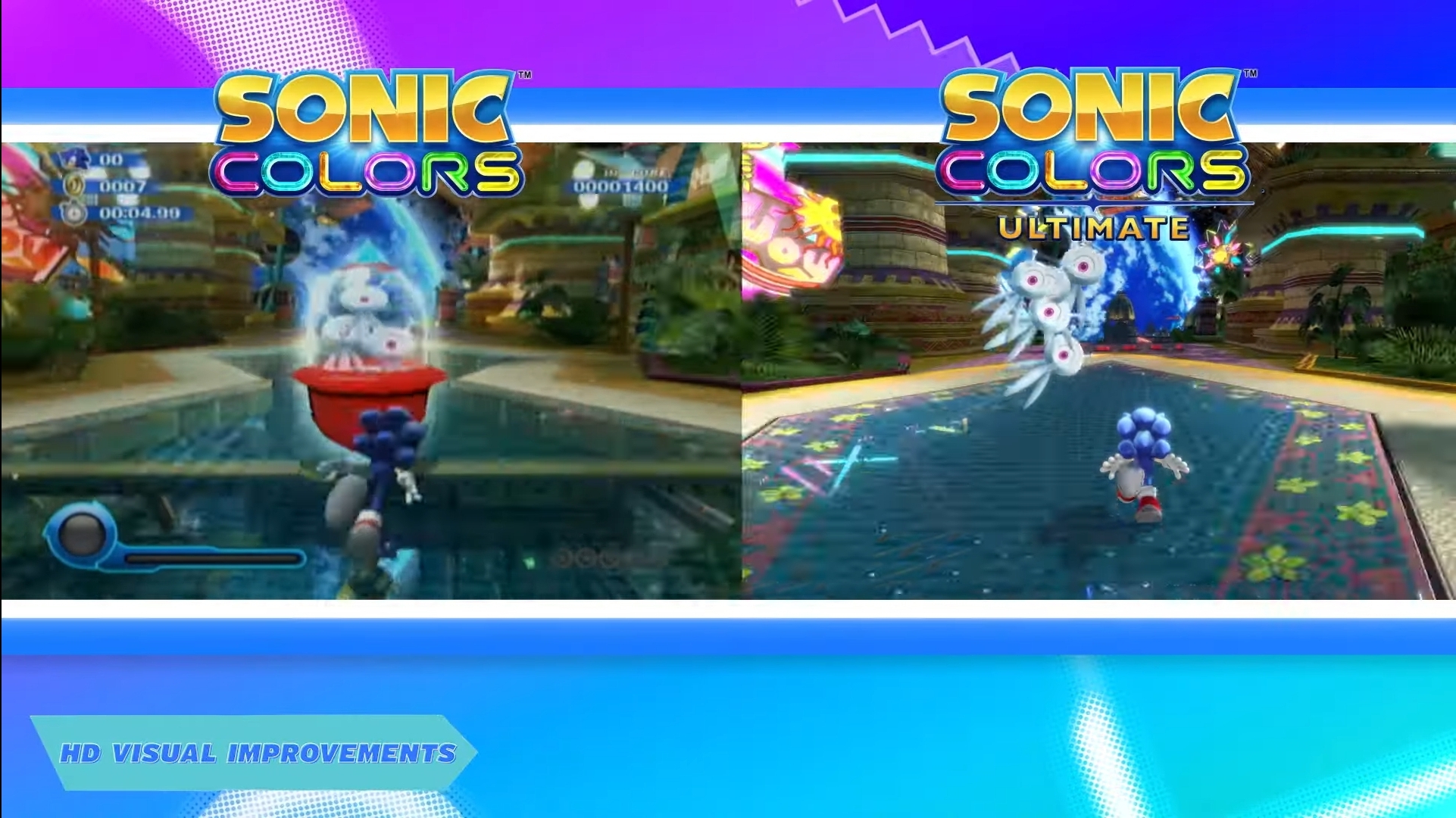 SEGA recently released a new trailer showing off all of the updates in Sonic Colors Ultimate. The game will feature 60 frames-per-second gameplay, revamped lighting, improved graphics with support for up to 4K resolutions, and much more.

The game will release on September 7 on the Nintendo Switch, PS4, and Xbox One with digital and physical releases or a digital-only release on PC via Epic Games Store. Here’s a quick look at the highlights from the new trailer for Sonic Colors: Ultimate: