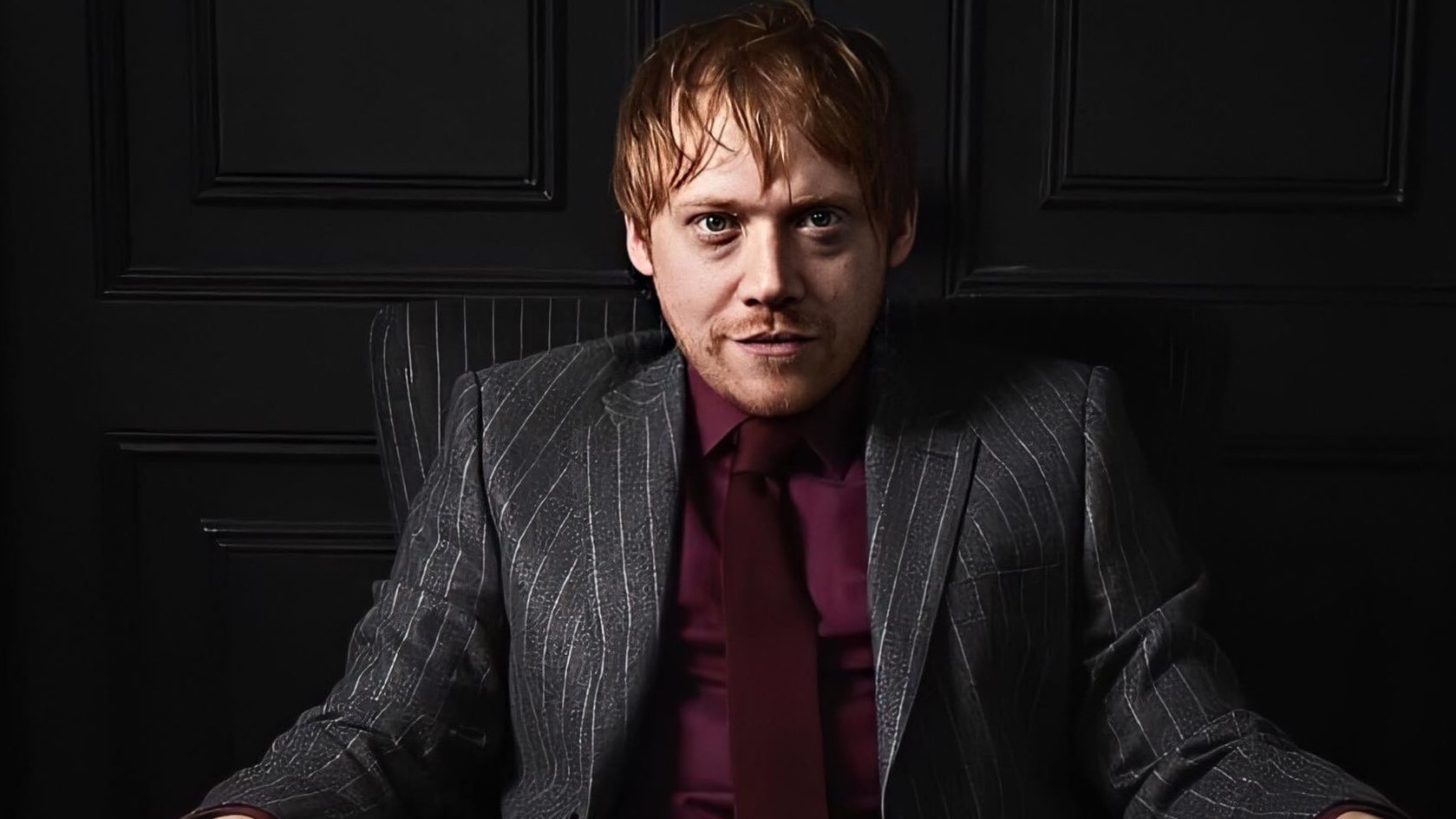 Grint joins the already impressive cast as he is set to star alongside Essie Davis, Luke Roberts, Andrew Lincoln, F. Murray Abraham, Glynn Turman, Ben Barnes, Elpidia Carrillo, Hannah Galway, Crispin Glover, Demetrius Grosse, David Hewlett, Tim Blake Nelson, Sebastian Roché, and Peter Weller. We do not know what roles the actors will play in the series, but as it is an anthology series, doesn’t seem as their role will be of high importance in the short form storytelling of anthology series.

The series has brought in some impressive creators behind the scenes as well as we have Panos Cosmatos, Jennifer Kent, and Vincenzo Natali each writing and directing an episode of the series while del Toro acts as showrunner and producer.

“Cabinet of Curiosities is a live-action series of stories made to capture horror from all corners of the genre, from your traditional creepy tales to the gory, grotesque, and gothic.”

Del Toro has always been heavily involved in his projects and this one will be no different as Del Toro is personally taking on the task of choosing the writers for each episode to ensure that each episode brings a unique experience in the horror genre. The series has an eight-episode order and will feature different writing and directing teams for each episode apart from two episodes which are being adapted from original pieces by Del Toro.

Guillermo del Toro’s Cabinet of Curiosities is set to hit Netflix sometime in 2022.