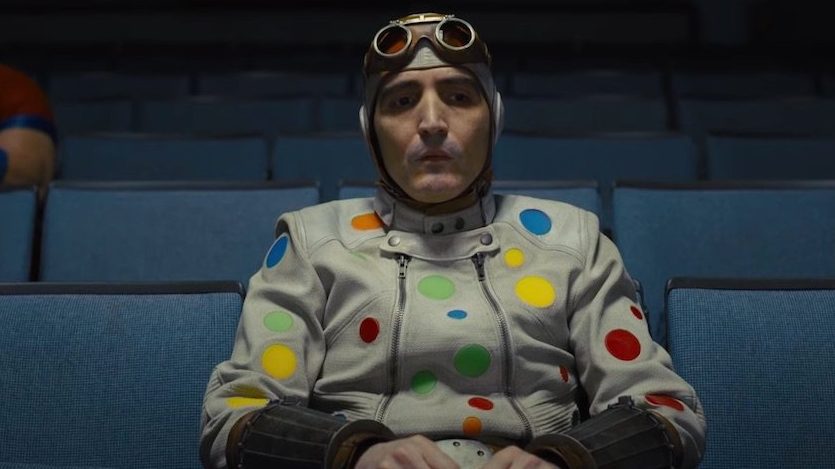 Actor David Dastmalchian who recently starred in Dune and The Suicide Squad has joined Keira Knightley in what is becoming a high-profile ensemble cast in the upcoming 20th Century Studios film Boston Strangler. Dastmalchian will star alongside Knightley, Carrie Coon, Alessandro Nivola, and Chris Cooper. It’s reported that Dastmalchian’s role will be very important, but his role has not been released as of yet. The film will be written and directed by Matt Ruskin.

The film is set to follow the story of the serial killer that stalked and murdered women in Boston, Massachusetts between 1962 – 1964. He murdered 11 women before his brutal slaughter ended. The film is set to follow in the footsteps of Loretta McLaughlin who Knightley is set to portray. McLaughlin was a journalist who broke the initial story of the serial killer to the public. McLaughlin worked alongside Jean Cole and the two pushed the limits of the public view on women, risking their own lives while risking everything in their efforts to not only keep women informed but to pull the sheet off of corruption cover-ups and reveal the true face of the murderer.

My money is on Dastmalchian portraying the infamous serial killer, he is a very versatile actor and can add that chill factor to the already horrifying story.