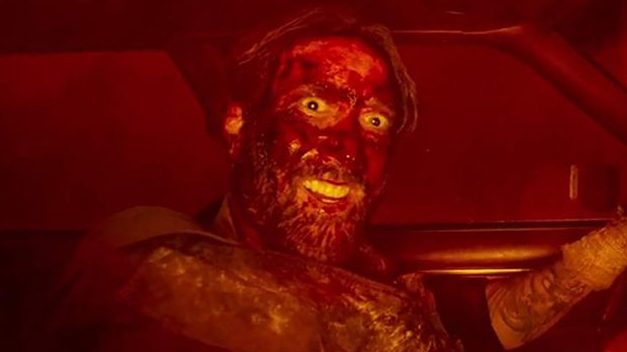 Earlier in the year, we got the announcement that Chris McKay was going to helm a monster film for Universal Pictures titled Renfield which was set to follow Count Dracula’s henchman R.M. Renfield based on the original Bram Stoker novel. It wasn’t long after that when we got word that Nicholas Hoult had been cast in the role of the title character. It’s now being reported that Nicolas Cage will be playing the role of the famous vampire and this film just reached a new level of excitement for me!

Say what you want about Cage, whether you are a fan or you are not, the man has done it all. He’s made films that earned him Oscar nominations, he has been part of iconic action films, and whether he decides to make many more high-profile films in the future, the guy makes the movies he wants and if he decided to join this project then it must have some promise.

The film has been written by Ryan Ridley and is based on an original story outline written by Robert Kirkman. Renfield is said to be a monster movie centered around Dracula’s henchman, who in the original 1897 novel was an inmate at an asylum who was thought to be delusional but was actually a servant of the vampire. It is also said that this take on the story is expected to take place in the present day.

We don’t know much about the plot of the film and other than Hoult and Cage, casting news has been slim along with a release date or window, but we are sure looking forward to some more news on this film.