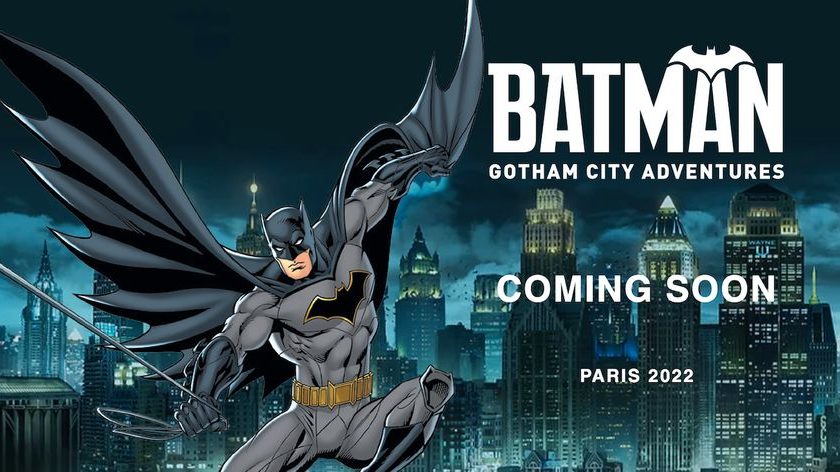 The Bat-signal has been lit and Warner Bros. is bringing a brand-new Batman escape room experience to Paris. Warner Bros. and DC will be teaming up with Dama Dreams to bring Paris a piece of Gotham City with Batman Gotham City Adventures and will be a new immersive experience made up of several escape rooms. Set to be built in an unknown location the event will be made up of 3,000 SQ meters with each escape room measuring about 350 SQ meters.

The escape rooms will throw fans right into the chaos of Batman with live actors, storylines, themed surroundings, and many more things to be announced. The experience is still a ways away as it is set to launch sometime in late 2022. Drama Dreams has launched over 20 entertainment-based productions as of yet that bring in about 65k annual visitors. With a big-name product like Batman, Batman Gotham City Adventures is sure to boost those numbers come 2022.

Warner Bros. Themed Entertainment has also had its hand in creating many in-depth experiences all around the world with The Wizarding World of Harry Potter, Warner Bros. World Abu Dhabi, DC, Game of Thrones, and Friends. Check out the official website for more information and if all goes well let’s hope the success in Paris inspires Warner Bros. and DC to bring this awesome escape room adventure to the U.S.