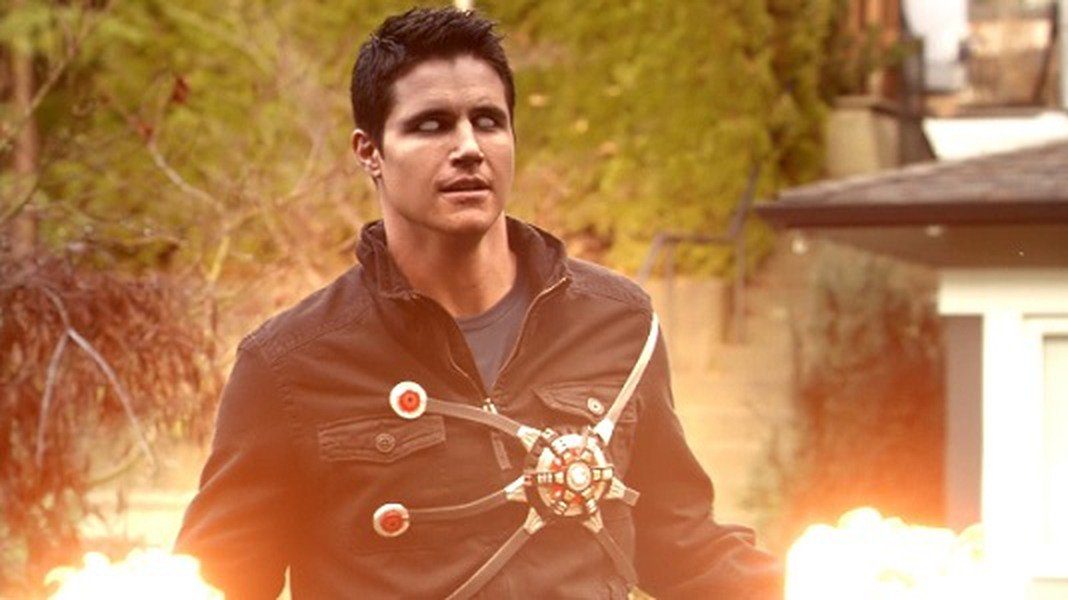 A familiar face in the CW’s The Flash is returning for the eighth season. First reported by Entertainment Weekly, Robbie Amell is set to return and reprise his role as Ronnie Raymond a.k.a. Firestorm.

Amell is set to reprise his role in two episodes of the upcoming season. Amell first introduced the character to the series in the first season of The Flash who was part of the team at S.T.A.R. Labs and fiancee to Danielle Panabaker‘s Caitlin Snow who was presumed dead after the infamous incident at the lab that gave Barry Allen his powers. He later was revealed to be alive and was half of the superhero Firestorm who he shared the ability with Martin Stein who is portrayed by Victor Garber. In the premiere of season 2, we learn that Ronnie died protecting Star City and we have not seen him since as Franz Drameh‘s Jefferson Jackson takes over as the other half of Firestorm along with Stein.

He did play an alternate variation of his character from an alternate earth in Season 2 and has since been a distant memory to the remaining members of Team Flash. Amell was asked if he would ever consider returning to the role during an interview in 2019 and Amell said:

“Oh, yeah. Anytime that they want me to and I’m available, I’m there. I love everyone on that show.”

Amell has gone on to appear in many roles and expanded his character abilities by portraying many different characters. He co-starred in Netflix’s The Babysitter and its sequel The Babysitter: Killer Queen, He also went on to star in the sci-fi series Upload at Amazon Prime and starred and produced the sleeper hit Code 8 which was adapted from a short film in which he starred alongside his cousin and fellow CW Arrowverse hero Stephen Amell and has a sequel in the works. He most recently starred as Chris Redfield in Resident Evil: Welcome to Raccoon City which is currently playing in theaters.

Amell’s episodes will air when The Flash returns from its hiatus in March 2022.