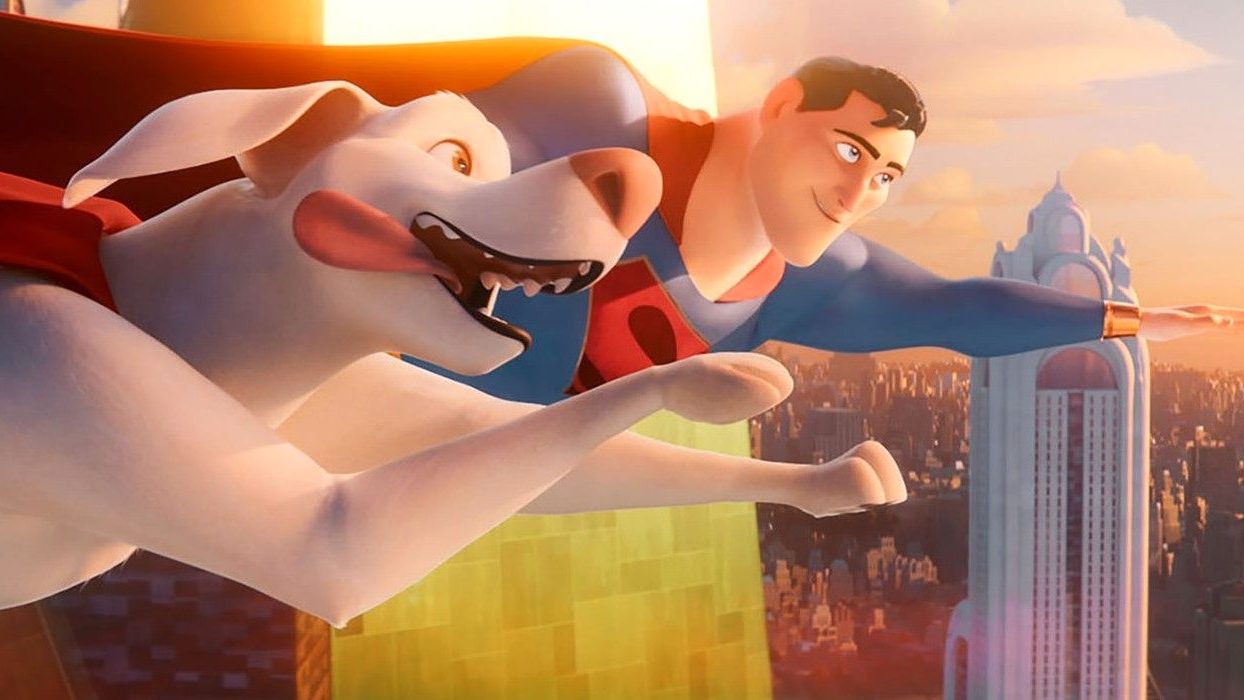 John Krasinski has revealed that he will be voicing Superman in the upcoming animated film DC League of Super-Pets. The film was announced earlier this year and we got some more information on it during DC’s latest DC FanDome event. Although it was reported Krasinski was starring in the film, we now have confirmation from Krasinski who took to Twitter to make the announcement of his DC debut saying:

“Always wanted to do a buddy movie with @TheRock. Well, these are the roles we were born to play! (FYI… DJ’s the one with the tongue) @DCSuperPets!!”

The film is set to be helmed by Jared Stern and stars Dwayne Johnson, Kevin Hart, Diego Luna, Natasha Lyonne, Mark Maron, Jamila Jamil, Kate McKinnon, Keanu Reeves, and Vanessa Bayer and is set to bring us the Super-Pet lineup of Krypto, Ace, Chip, Merton, and PB. As we all know, Johnson is also set to make his live-action DC debut soon with DC’s Black Adam that also got a really intense teaser during DC’s FanDome. Check out the full tweet below from Krasinski and keep an eye out as DC continues to slowly reveal its characters for the upcoming animated DC film. The film will arrive in theaters on May 20th, 2022, and is expected to premiere on HBO Max 45 days later.