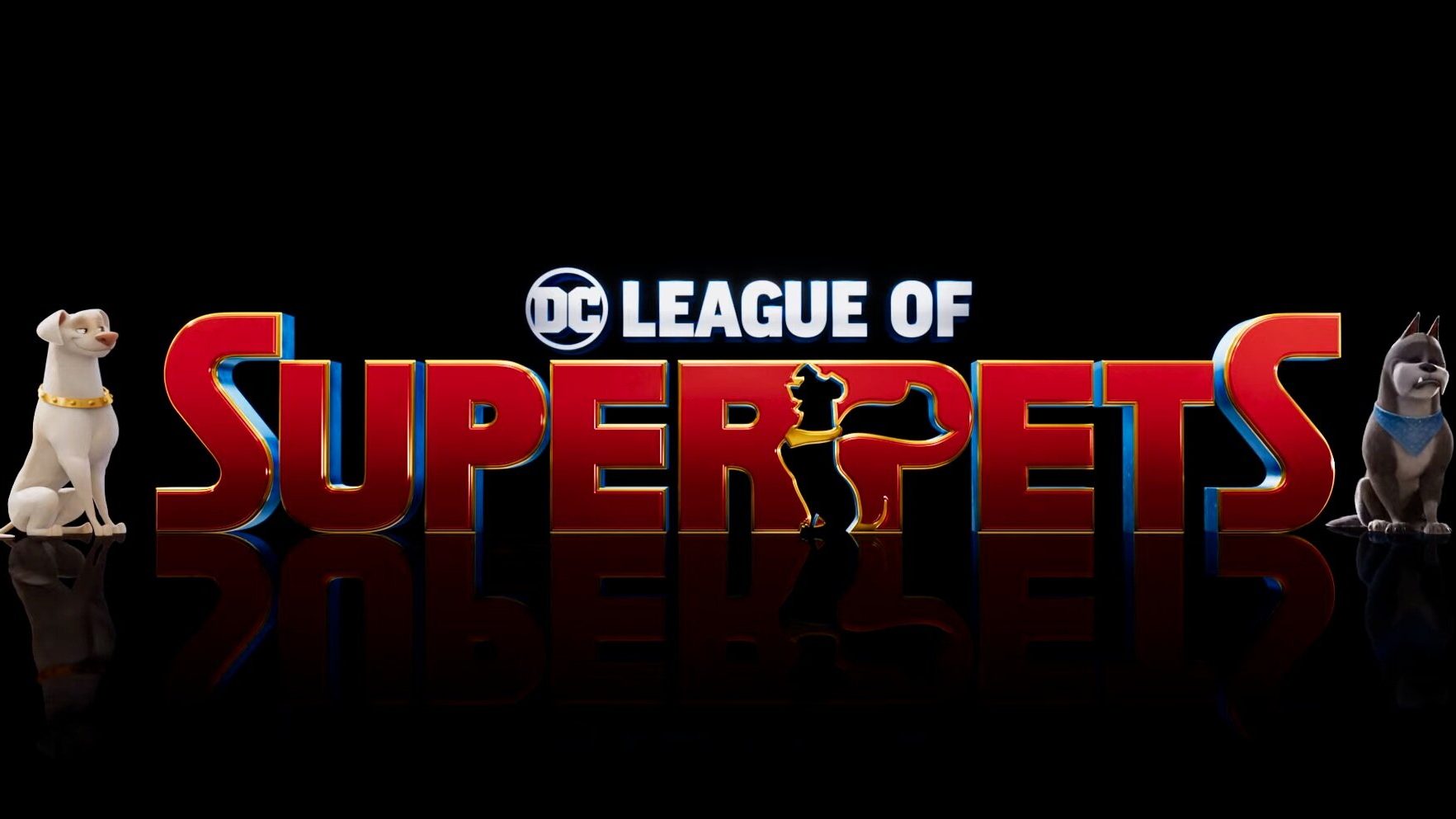 DC FanDome gave us a ton of new teasers, reveals, and trailers and among that, the gem of a film DC League of Super-Pets revealed a teaser. The film has been in production since 2018 and is being written and directed by Jared Stern with the help of fellow director Sam Levine and co-writer John Whittington. Check out the fun little teaser that DC FamDome gave us:

The voice cast for the film includes Dwayne Johnson as Krypto the Superdog, Kevin Hart as Ace the Bat-Hound, and Marc Maron as Lex Luthor. If that isn’t enough, the rest of the cast includes Keanu Reeves, John Krasinski, Diego Luna, Kate Mckinnon, Jameela Jamil, Natasha Lyonne, and Vanessa Bayer in undisclosed roles.

There have been no story details revealed as of yet and the diverse, and fun cast is sure to deliver a heck of a film, so get ready to watch DC League of Super-Pets on May 20, 2022.