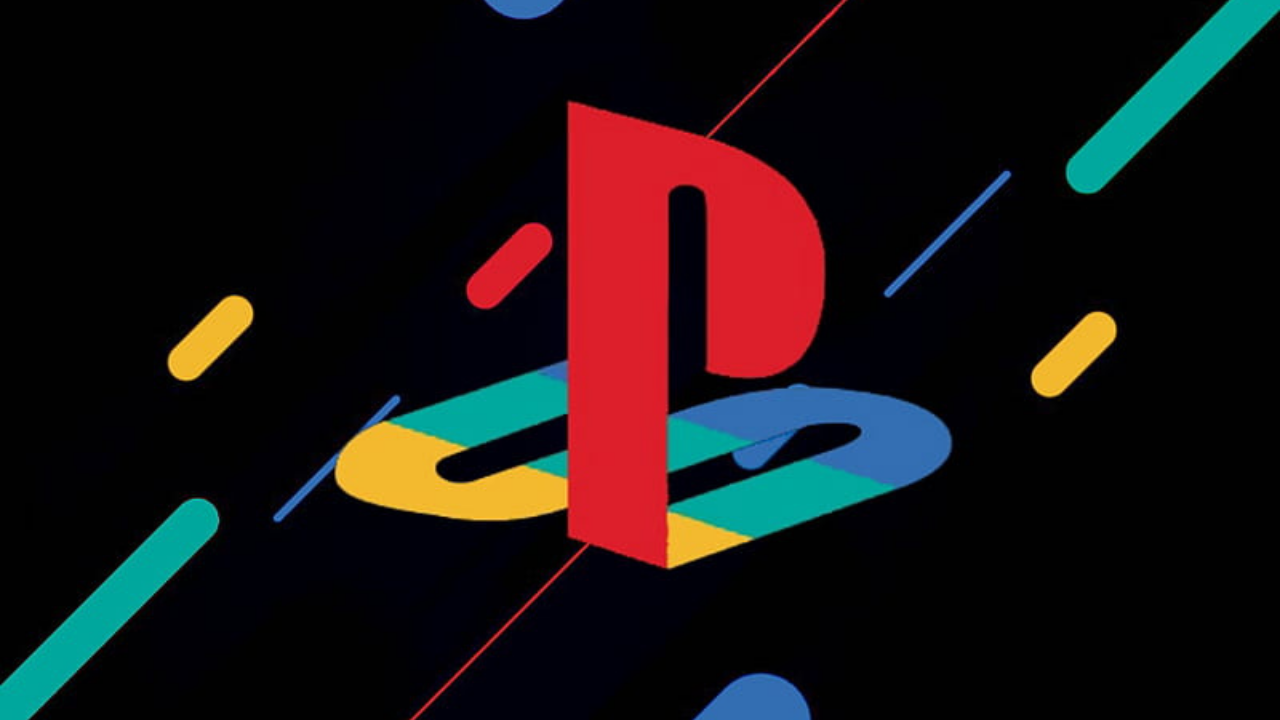 PlayStation has been working on a subscription service that is set to compete with Xbox‘s Game Pass. With the project name Spartacus, it was said during the announcement that they would be looking to unveil it this year and now Bloomberg reports that a proper unveiling is coming soon, as early as next week. Sources also noted that PlayStation will have a “splashy line of hit games,” and will officially merge the services PlayStation Plus and PlayStation Now.

As reported before, there are reports that PlayStation is looking to offer multiple tiers of the service, with each tier offering more options at a higher price. The first tier will include the benefits you get with PlayStation Plus which includes online play and free monthly games. The higher tiers will offer access to a gaming library similar to what the Game Pass offers on Xbox. Finally, the third and most expensive tier will include PS1, PS2, PS3, and PSP games in the library and also offer the ability to stream games and access extended demos.

With PlayStation currently only offering backward compatibility to PS4 era games, the inclusion of their classic titles is certainly an enticing addition. For those of you looking to play PlayStation exclusive titles on day one much like Game Pass offers on some big releases, PlayStation does not seem to be following suit in releasing first-party games on day one according to sources.

This is just the beginning and with PlayStation entering the subscription service game, it could make changes down the line which could make it more competitive with the Xbox Game Pass and the acquisition of some studios could lead to some exclusive benefits that could make these services even more appealing to players.