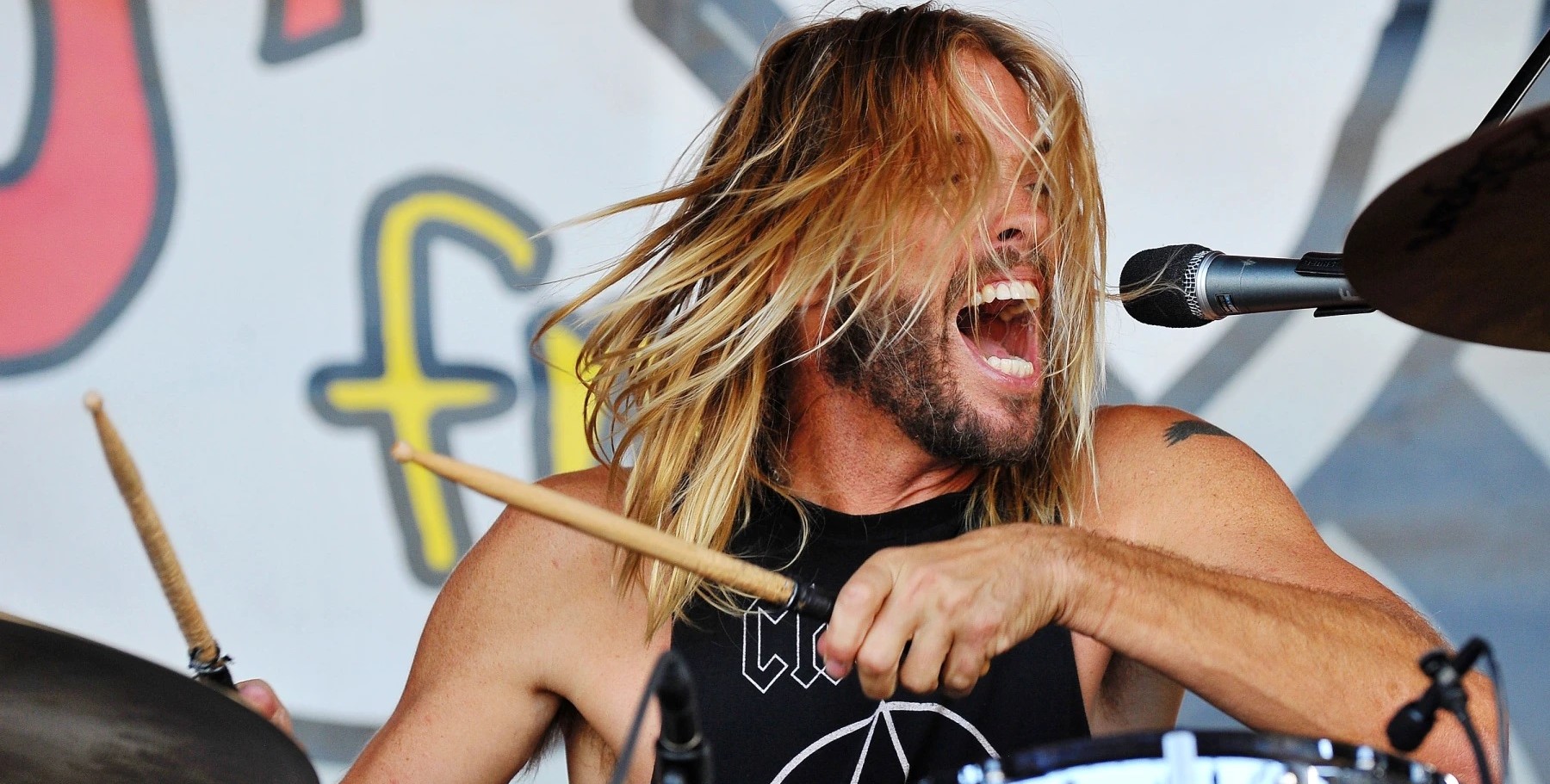 Legendary drummer Taylor Hawkins has passed away. The longtime drummer for the Foo Fighters was only 50 years old. The band released a statement on social media on Friday with the nest.

In the statement, the band says they are devastated by Hawkins “tragic and untimely” death. Fans all around the world took to social media to pay tribute and share in the sadness of the loss of one of the prominent faces of the band.

“The Foo Fighters family is devastated by the tragic and untimely loss of our beloved Taylor Hawkins. His musical spirit and infectious laughter will live on with all of us forever. Our hearts go out to his wife, children and family, and we ask that their privacy be treated with the utmost respect in this unimaginably difficult time.”

The Associated Press stated that Hawkins was on tour with the band in South America and they were scheduled to perform in Bogotá, Colombia, on Friday night. Born Oliver Taylor Hawkins, he became a member of the Foo Fighters in 1997 and had been a member of the band for 25 years.

Hawkins loved performing Queen‘s “Somebody to love” live. Hawkins is survived by his wife Alison and their three children. Thoughts and prayers go out to his family, friends, and all of his fans.