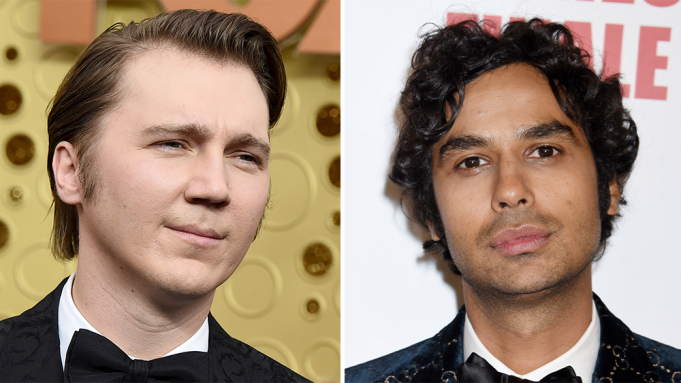 Paul Dano (There Will Be Blood, Love and Mercy) and The Big Bang Theory star Kunal Nayyar have joined the cast of Spaceman at Netflix.

They join Adam Sandler and Carey Mulligan. The film is being directed by Johan Renck from a screenplay by Colby Day, based on the book by Jaroslav Kalfar.

Sandler will play an astronaut sent to the edge of the galaxy to collect mysterious ancient dust as he finds his earthly life falling to pieces. He turns to the only voice who can help him try to put it back together. It just so happens to belong to a creature from the beginning of time lurking in the shadows of his ship.

No details on who Dano and Nayyar are set to play in the film, but given their track record on screen, we are set to get a pretty solid film with the current cast.