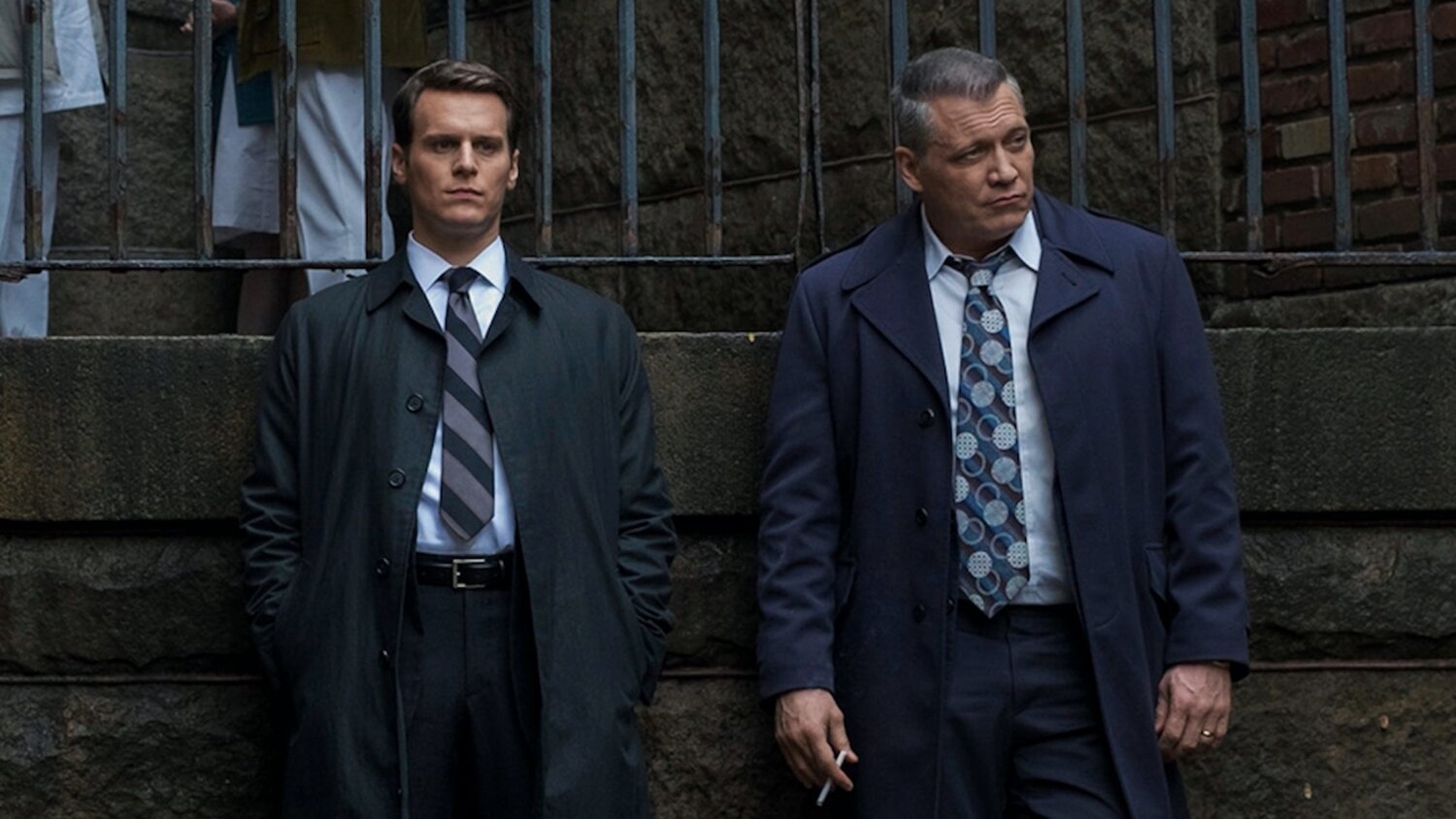 According to a report from Small Screen, Fincher and Netflix are discussing a possible third season of Mindhunter

In January 2020, the series stars, Jonathan Groff, Holt McCallany, and Anna Torv, were released from their contracts and the show was put on “indefinite hold” by Netflix. If they did decide that they officially want to move forward with Season 3, they would bring back the original cast.

When previously talking about Mindhunter and the reason that it might not continue, Fincher explained that it was an expensive series and that he wasn’t sure,

“if it makes sense to continue.”

“It was an expensive show. It had a very passionate audience, but we never got the numbers that justified the cost.”

It was also explained that the series was “exhausting” for Fincher. The filmmaker previously explained,

“it’s a 90-hour work week. It absorbs everything in your life. When I got done, I was pretty exhausted, and I said, ‘I don’t know if I have it in me right now to break season three.’”

“I certainly needed some time away. We had all hands on deck to finish [season two] and we didn’t have a ton of scripts and a ton of outlines and a bible standing by for season three. I’ll admit I was a little bit like ‘I don’t know that I’m ready to spend another two years in the crawl space.’”

Maybe now is the time to return, but we will have to wait and see if we get confirmation from Fincher or Netflix, until then, keep hoping Mindhunters.