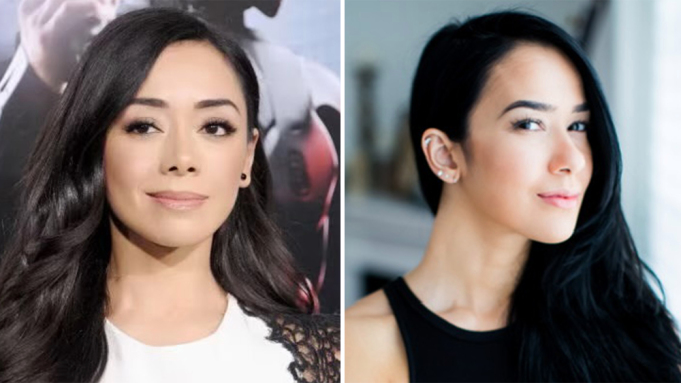 The action fantasy film, which is set to be directed by Ron Yuan is the follow to the 2013 Universal Keanu Reeves movie which quickly became a fan favorite and managed to gross over $150 million.

The original film was written by Chris Morgan, and Hossein Amini and saw Carl Rinsch sitting in the directors chair. The film starred Reeves along with Hiroyuki Sanada, Tadanobu Asano, Rinko Kikuchi and Ko Shibasaki. The film was adapted from Chūshingura, 47 Ronin taking a fantasy twist on the classic tale that saw,

” a real-life group of samurai in the 18th century who set out to avenge the death of their master who was killed by a merciless shogun.”

Garcia had this to say:

“AJ and I are excited to write a diverse and inclusive action film,”

“Director Ron Yuan’s vision to blend martial arts, horror, cyber-punk and action was inspiring and we’d like to thank the team at 1440 for being so supportive.”

“As creators of color, we’re honored to be part of a modern, multicultural story with powerful female leads,”

Garcia can still be seen in Netflix’s Lucifer which is wrapping it’s series run and is set to star in the upcoming Marvel’s M.O.D.O.K. TV series at Hulu, created by Jordan Blum and Patton Oswalt.

Mendez is a former champion wrestler with WWE and is a NYT best-selling author and keeps plenty busy advocating for mental health.

If you would like to get a taste at the genius that Mendez and Garcia are capable of as co-authors, then I suggest you look no further than their comic book series Glow, a series that stemmed from the Netlfix TV series, Dungeons and Dragons: At the Spine of the World which I will keep saying is one of the best things to hit comic book shelves.

Garcia and Mendez also recently launched Scrappy Heart Productions with the goal of creating diverse stories with universal themes across all media. Currently, they are adapting Mendez’s bestselling memoir, Crazy Is My Superpower.