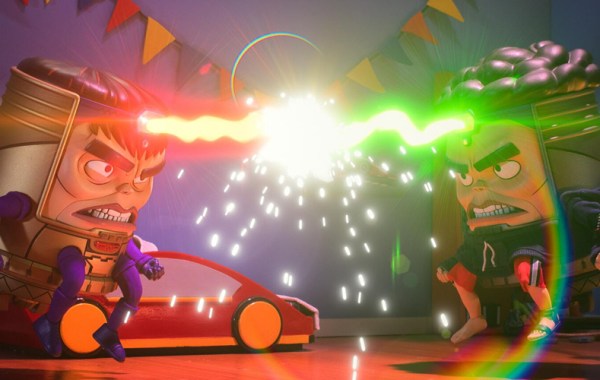 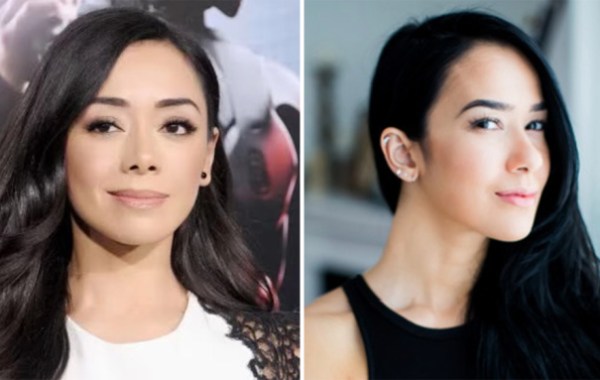 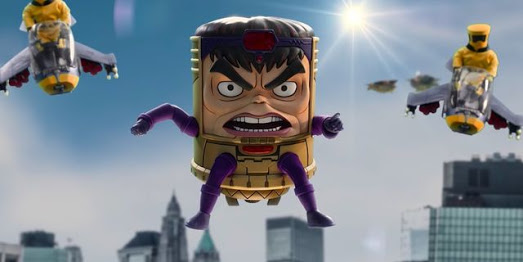 Hulu has released a trailer for the upcoming animated Marvel series M.O.D.O.K. along with their plans to unleash him to their streaming service on May 21st, 2021.