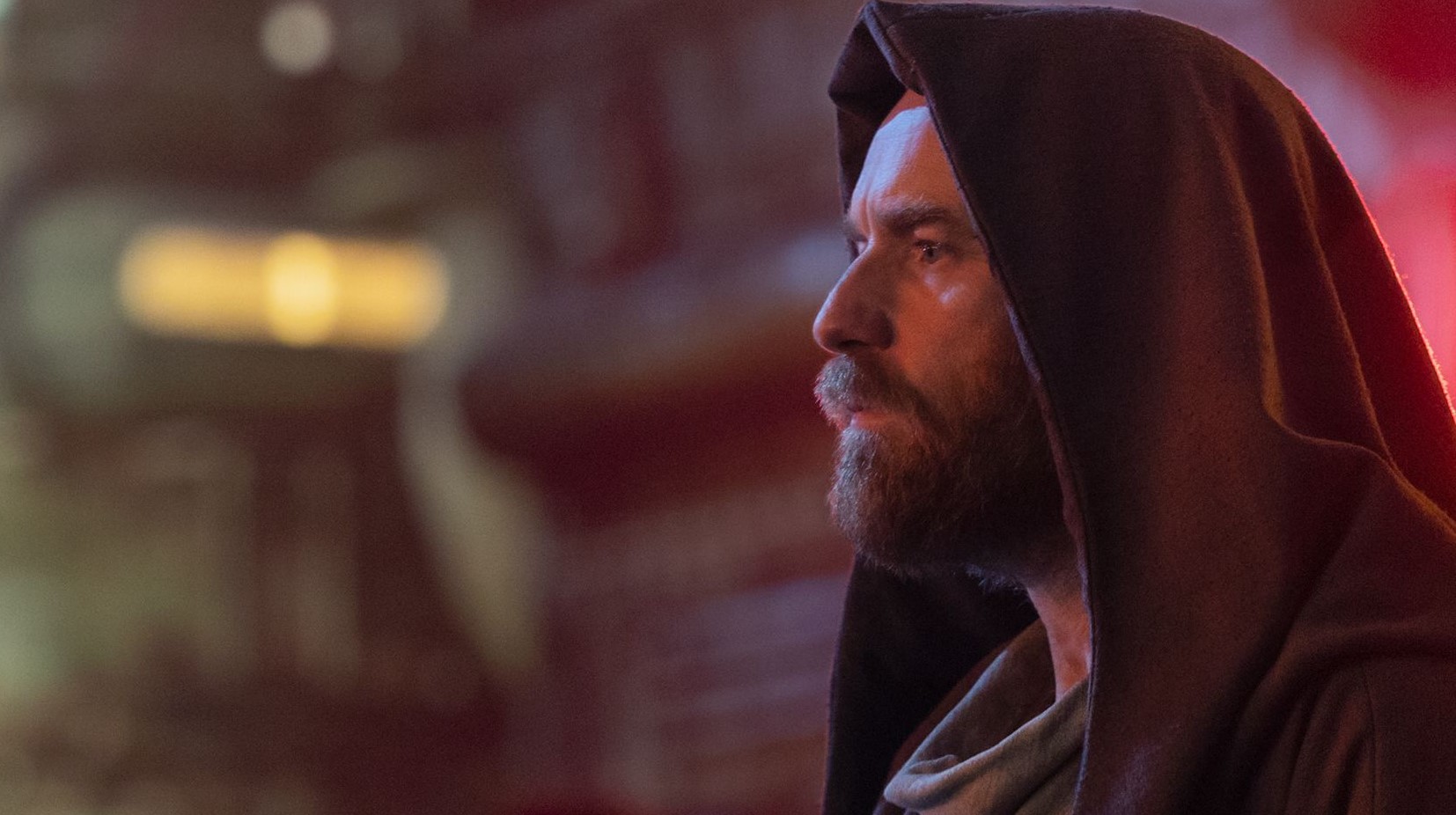 Disney+ has revealed the first trailer for the highly-anticipated Star Wars series Obi-Wan Kenobi. The series is set to premiere this May and will mark the 45th anniversary since the Jedi Master appeared on screen portrayed by Alec Guinness. Now, Ewan McGregor is set to reprise the role he portrayed in the prequel trilogy once more in the limited series.

The series will begin a decade after the tragic events of Star Wars: Revenge of the Sith that saw Anakin Skywalker (Hayden Christensen) turn to the Dark Side and led Obi-Wan Kenobi to fight his best friend and once apprentice, leaving him for dead.

The trailer shows Kenobi keeping a distant yet watchful eye over a young Luke Skywalker all while the Grand Inquisitor continues the hunt for the remaining Jedi. Deborah Chow will be director and showrunner of the limited series working from a script by Joby Harold.

Obi-Wan Kenobi will premiere exclusively on Disney+ on May 25th, 2022. Check out the first trailer and exclusive EW images below: