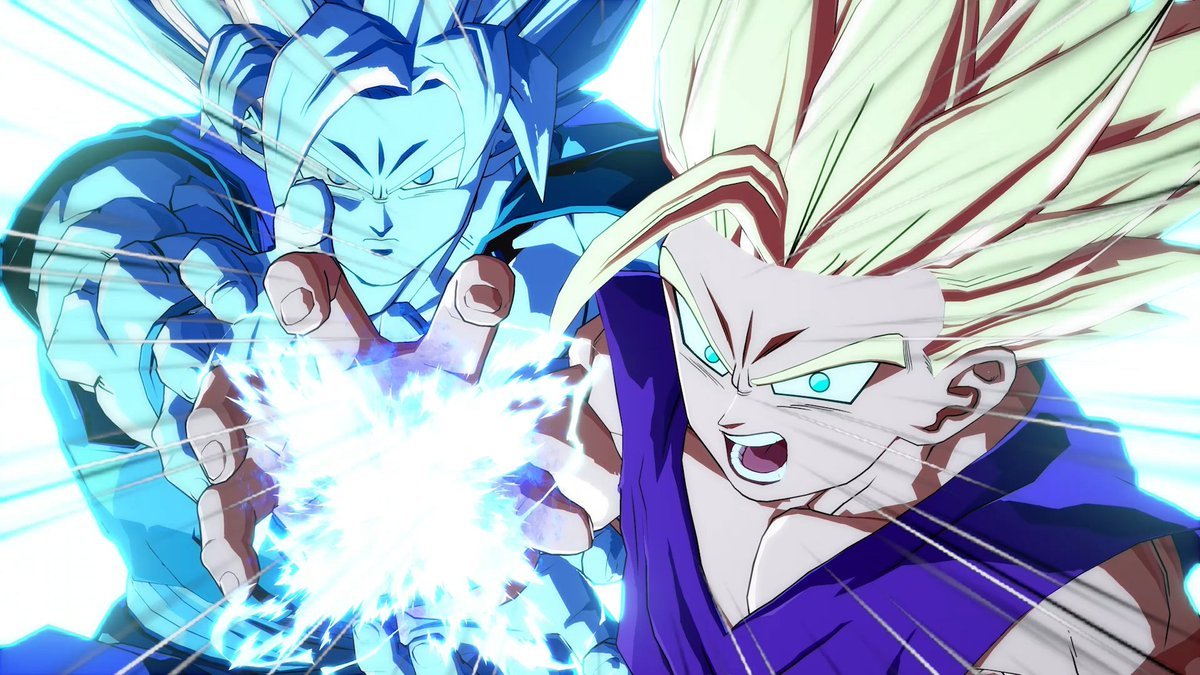 EVO‘s fighting game championship series is set to take place this August and the main set of games set to bring players head to head have been announced via the EVO Twitch channel. This will be the second tournament held since Sony’s acquisition of the most popular fighting game tournament in existence.

There is one popular fighting game missing from the list, as Super Smash Bros. was pulled from the tournament by Nintendo. Whether this is related to their partnership with Panda Global or not, remains to be seen.

EVO 2022 will in Las Vegas, NV on August 5th – 7th at the Mandalay Bay Resort and Casino. The tournament not only brings the big event with the games listed above but offers tons of other events and a casual play area for fans attending to enjoy. You can get more information about the event, how to register, and much more at the EVO Championship Series official website.