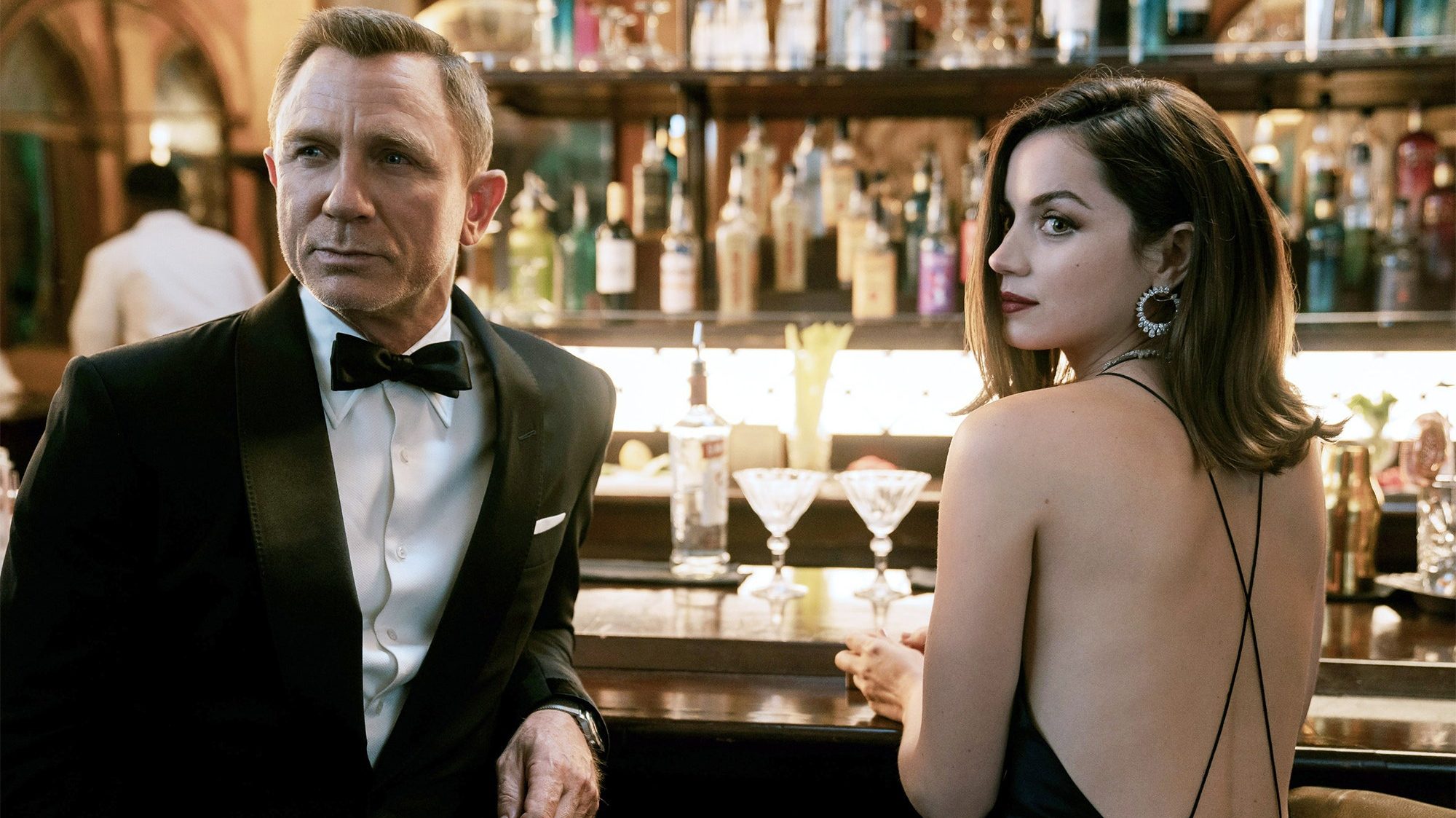 NO TIME TO DIE Surpasses $600M At Global Box Office

The 25th James Bond film No Time to Die conjured up some movie magic over the Halloween weekend by grossing $600M at the global box office. Daniel Craig‘s final Bond film has received stellar reviews and even with a not-so-stellar opening at the US box office, it has managed to achieve one heck of a milestone with the whopping number globally.

With the pandemic still affecting box office numbers globally, these are definitely figures that are worth celebration and praise after its fourth week. Performing this well and consistently even in a non-pandemic state is difficult and for No Time to Die to pull this off in the state the theater market is in right now. WOW!

In No Time to Die, “Bond has left active service and is enjoying a tranquil life in Jamaica. His peace is short-lived when his old friend Felix Leiter from the CIA turns up asking for help. The mission to rescue a kidnapped scientist turns out to be far more treacherous than expected, leading Bond onto the trail of a mysterious villain armed with dangerous new technology.