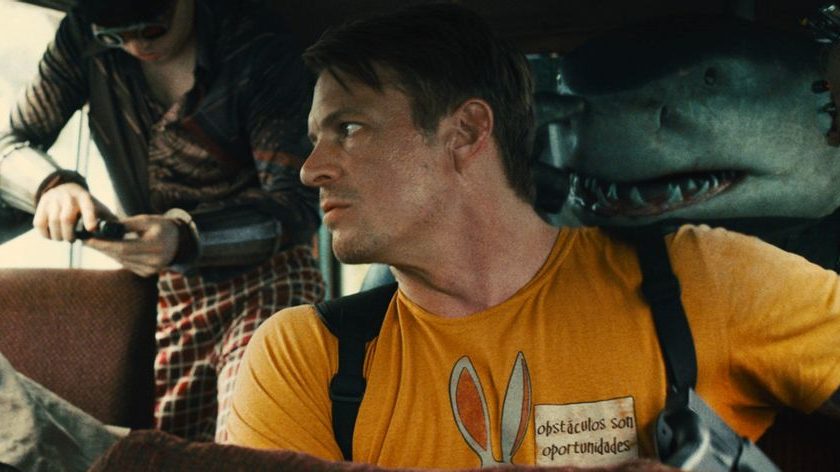 John Woo is back again to direct a new action film titled Silent Night. The film stars Joel Kinnaman and is set to be a dialogue-free film. Woo has been behind some of the biggest action films that I am sure we all still watch to this day such as Hard Target, Mission: Impossible 2, and Face/Off. His last stint in American film was the action-thriller Paycheck that starred Ben Affleck which fell flat with audiences. Woo has since been working on projects in Hong Kong and is now ready to make his grand return to American films in Silent Night.

“a father [who] heads into the underworld to avenge his young son’s death.”

The action-sequence genius and talent of Kinnaman should make for a good pairing on a unique take for an action film. It sounds odd to have a film with no dialogue, but a recent personal favorite film of mine, Willy’s Wonderland featured Nicolas Cage in a role with absolutely no lines, and as strange as it could’ve been it made for a layer of intrigue into the character as he fought off killer animatronic robots.

NO TIME TO DIE Surpasses $600M At Global Box Office