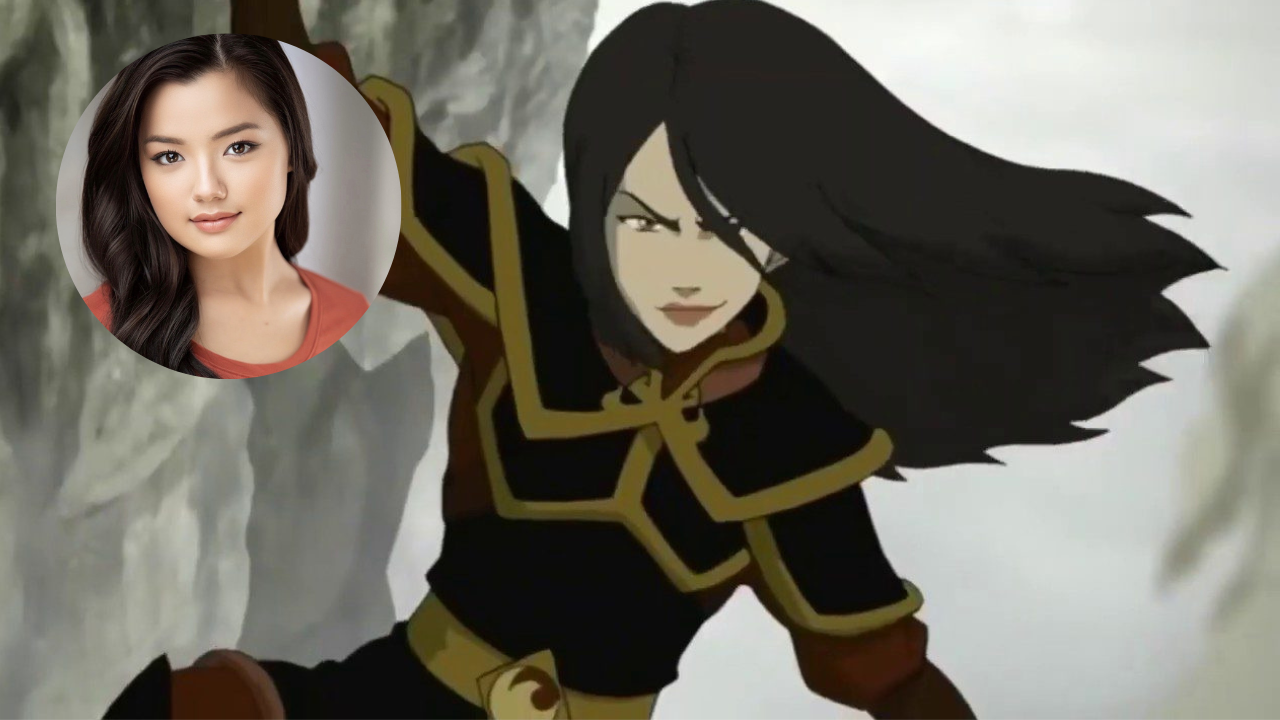 Netflix has added a few additions to the cast of the upcoming live-action adaptation of Avatar The Last Airbender. Among the casting news, Elizabeth Yu will be portraying Azula. The brand new casting announcements also included an official character description for the new additions of the series. Check out the list below:

Albert Kim will be the showrunner for the series as well as executive produce and writer. Alongside Kim, Dan Lin, Lindsey Liberatore, and Michael Goi will executive produce with Goi, Roseanne Liang, Jabbar Raisani, and Jet Wilkinson set to helm the series.

There is no official release date for the series, but production did begin last month in Vancouver.