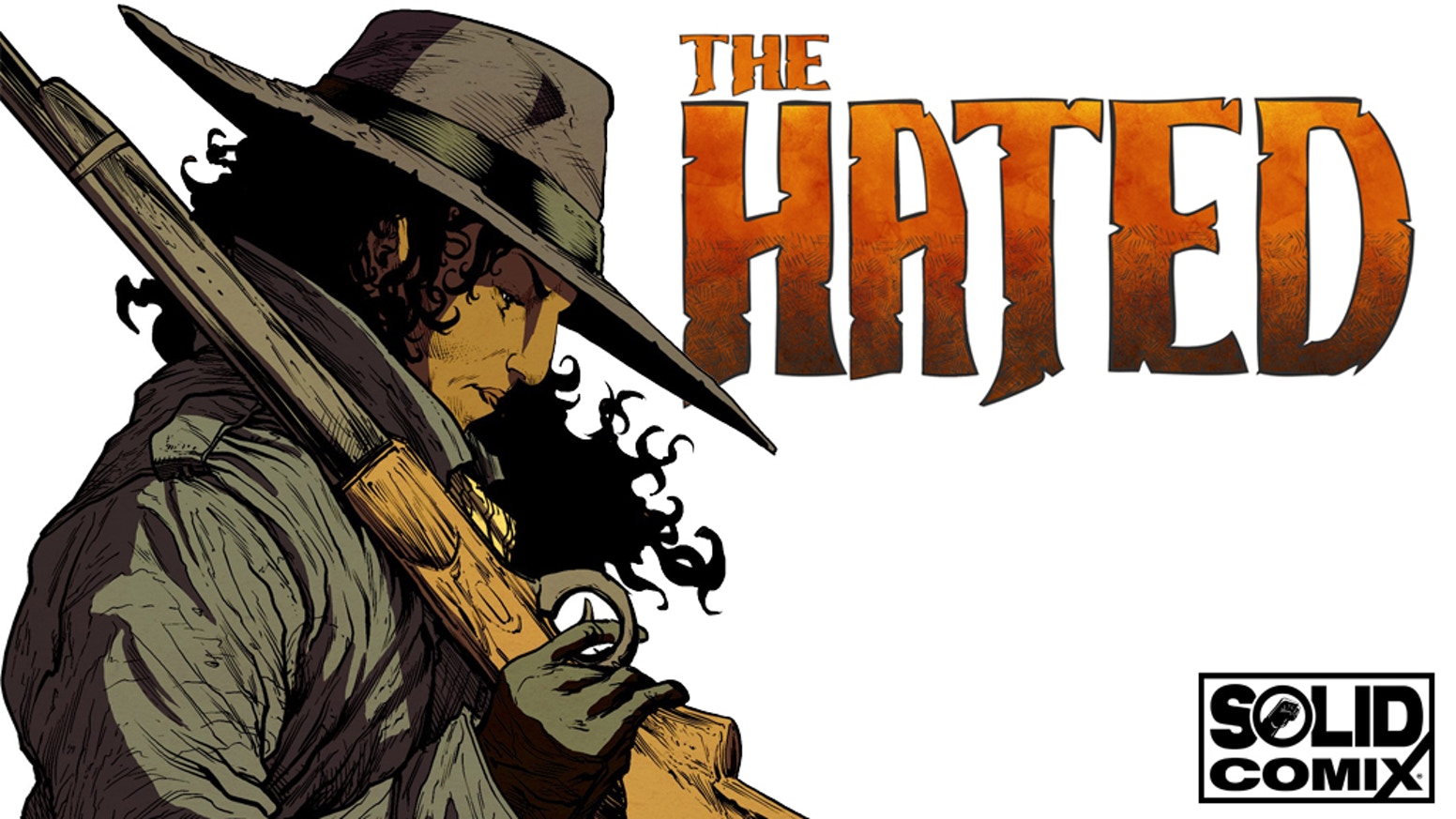 Netflix has announced the next adaptation it will be bringing to its streaming platform. The streamer will be adapting the female-led western comic book series The Hated that was published by Solid Comix. The series which is described as  “equal parts spaghetti western and revenge saga,” focuses on Araminta Free, a bounty hunter in an alternate universe where the Civil War ended differently.

The full synopsis can be read below:

Set in an alternate timeline, where the Civil War ended in a truce, and America is now two nations, THE HATED inspired by the spaghetti westerns of directors like Sergio Leone (The Good, the Bad, and the Ugly) and Sergio Corbucci (The Great Silence).

The comic book series was penned by author David F. Walker with art by Sean Damien Hill, colors by Shaun Struble, and lettering by Becca Carey. Michael Starburry will be joining the series adaptation as series showrunner and executive producer. Walker will also serve as executive producer on the series.

No official release date has been announced yet for The Hated. In the meantime, you can check out another one of Walker’s creations that is set to arrive on the small-screen as Naomi McDuffie who Walker co-created along with Brian Michael Bendis and Jamal Campbell for DC is also getting a TV adaptation produced by Ava DuVernay on The CW next month.