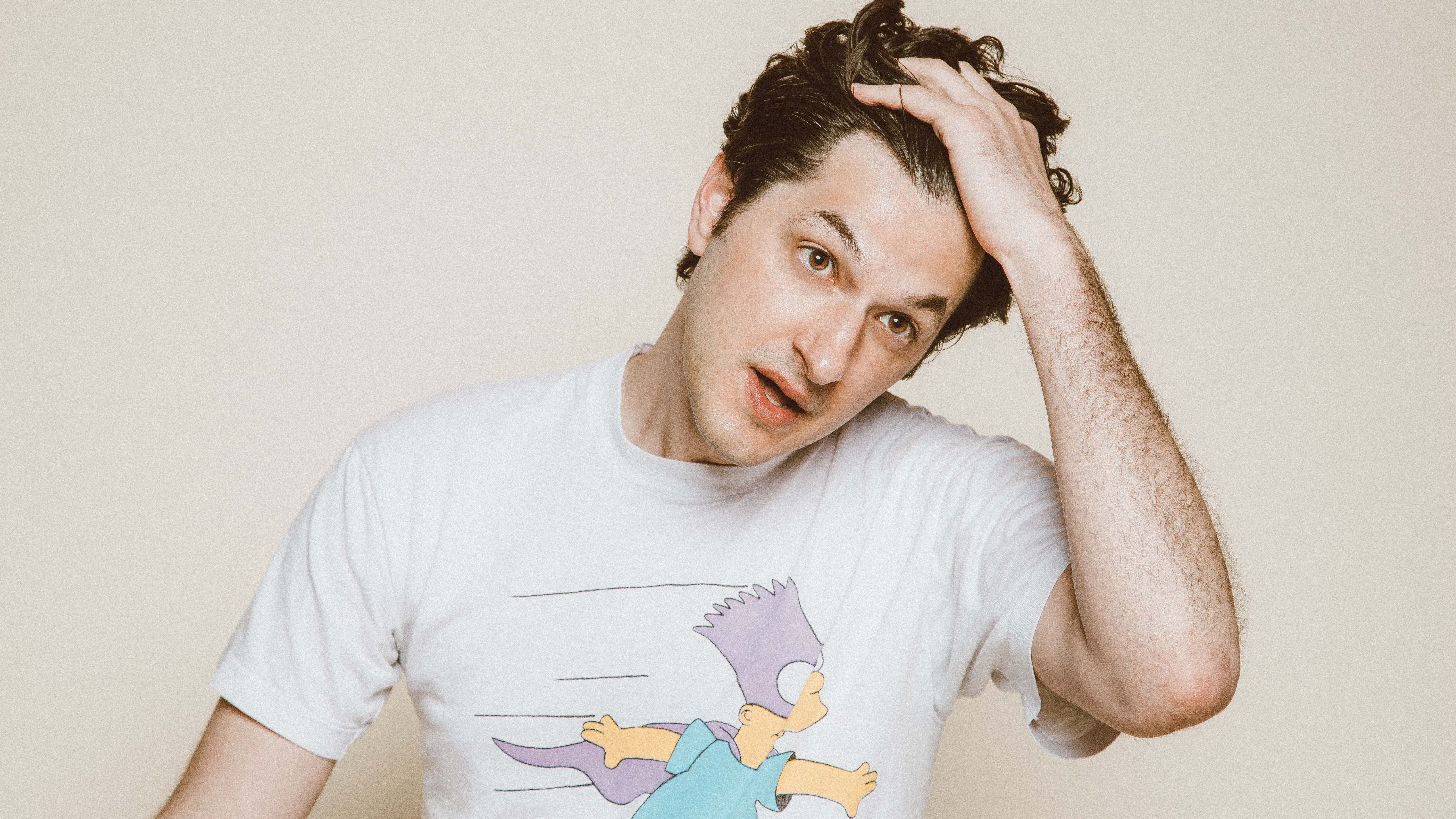 Ben Schwartz has been cast in the upcoming Universal film Renfield. The upcoming film focusing on the Dracula henchman also stars Nicholas Hoult as Renfield, Nicolas Cage as Dracula, and will also star Awkwafina in an undisclosed role. The film is set to be helmed by Chris McKay working off a script written by Ryan Ridley.

Although no confirmation has been made by the studio, the cast and talent being brought into the film point to some comedy element possibly being explored, whether it will be a complete comedy or just implement comedy into the film. Either way, the cast, writing, and director are sure to bring us a hell of a film.

Along with the new film, we were recently treated to the first trailer Sonic the Hedgehog 2, and Schwartz will reprise his role as Sonic once again. He will also be lending his voice to another big animated project in the DC League of Super-Pets. The film is based on Bram Stoker‘s Dracula novel and adapted from an original outline written by Robert Kirkman.

No release date or production date has been released by Renfield.