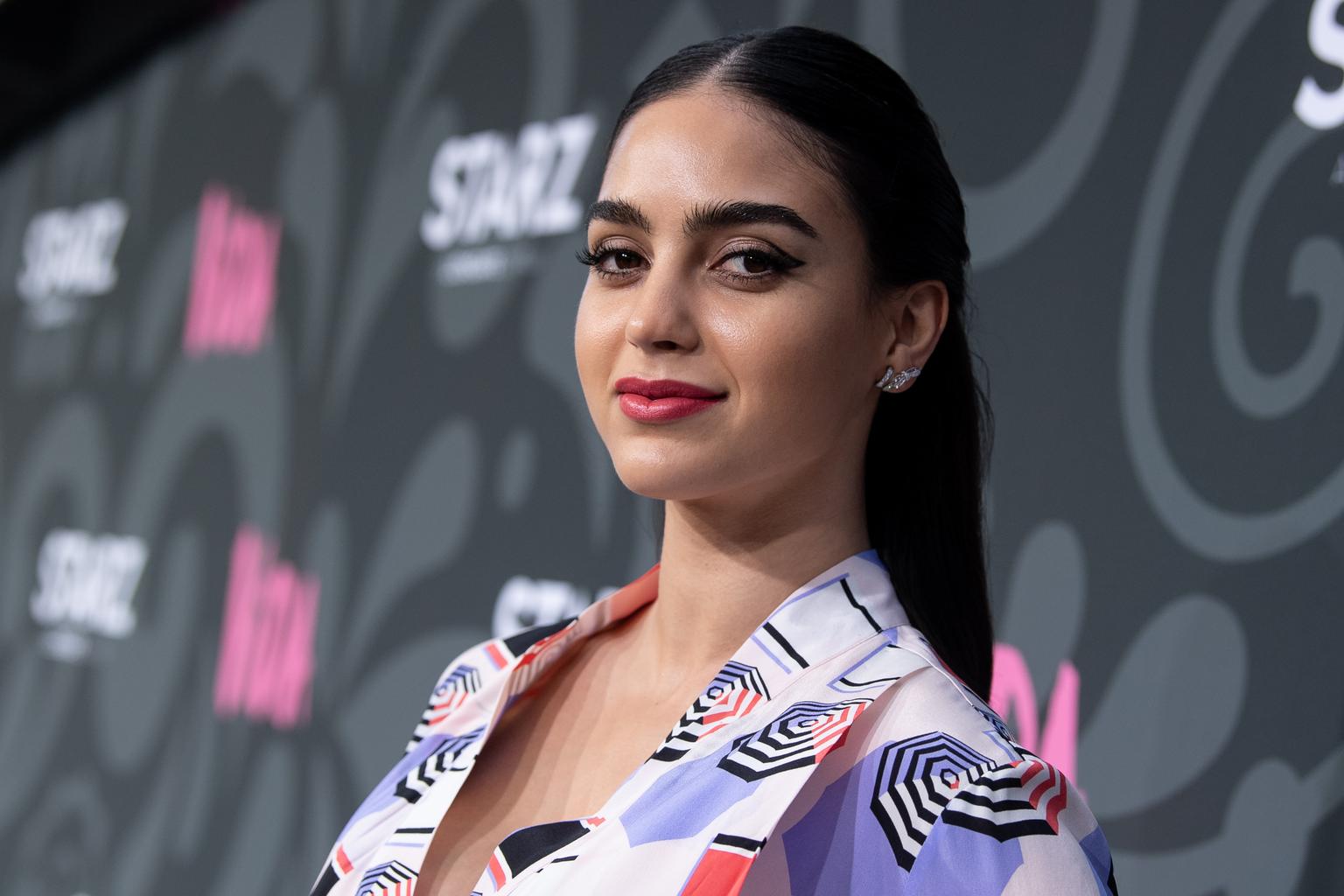 Melissa Barrera who stars in the upcoming musical film adaptation of In the Heights will star in the survival drama series Breathe from Netflix.

Netflix ordered the series in February, and Barrera will play the role of Liv, “a razor-sharp Manhattan attorney who finds herself profoundly out of her comfort zone when her small plane crashes in the Canadian wilderness and she must battle for survival.”

Netflix has ordered six one-hour episodes for the series and it’s being scripted by Martin Gero and Brendan Gall, who will also executive produce the series.

We all love a good survival film or series, so you can count me in. What are your thoughts on the series?