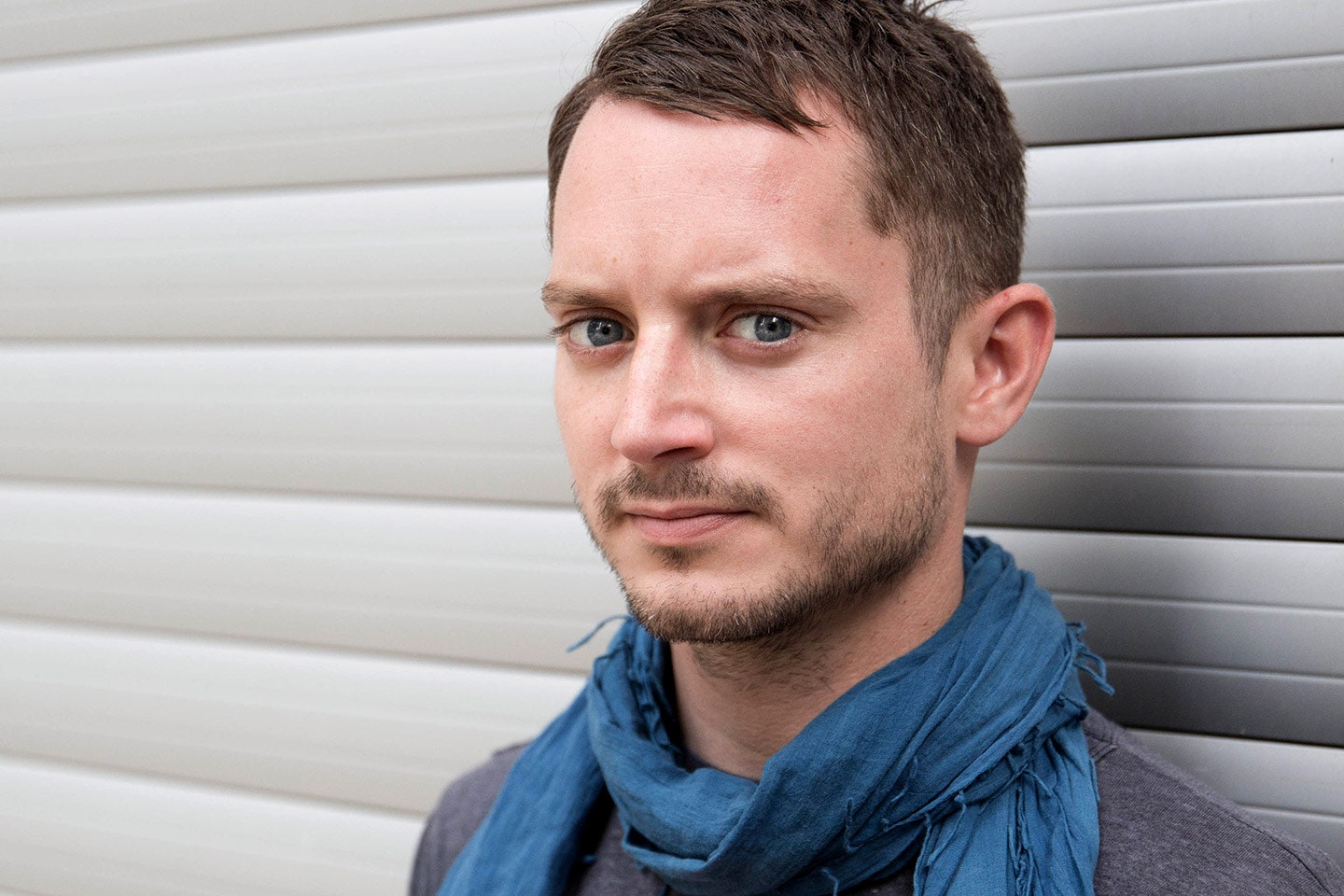 A report from The Illuminerdi has surfaced stating that Elijah Wood has been cast in Legendary’s The Toxic Avenger reboot.

If the reports are true, he would be starring alongside Peter Dinklage and Jacob Tremblay, and he would apparently be taking on the role of the villain. “a corrupt executive, and Winston’s boss, who aims to go toe to toe with the Toxic Avenger.”

Here is a description of the character Elijah Wood is said to be playing:

Bob Garbinger (40-50) – Leonine hair and eerie plastic surgery. Evil head of the shady company Garb X. He has no regard for the well being of anyone but himself and embarks on a murderous spree to become as powerful as Toxie. His ego is bolstered by his standing amongst the towns official but in reality he lives in fear of the underworld gang he’s indebted to.

The Toxic Avenger is being directed by Macon Blair who has worked with Wood in the past through their project at Netflix.

The synopsis for The Toxic Avenger reboot reads:

Based on the 1984 cult classic of the same name. Set in a fantasy world following Winston, a stereotypical weakling who works as a janitor at Garb-X health club and is diagnosed with a terminal illness that can only be cured by an expensive treatment that his greedy, power hungry employer refuses to pay for. After deciding to take matters into his own hands and rob his company, Winston falls into a pit of toxic waste and is transformed into a deformed monster that sets out to do good and get back at all the people who have wronged him.

I would gladly welcome a film with Wood and Dinklage both sharing the screen. What are your thoughts on the possibility of Wood joining the film?